Fedee explains why most visitors coming from US despite COVID surge 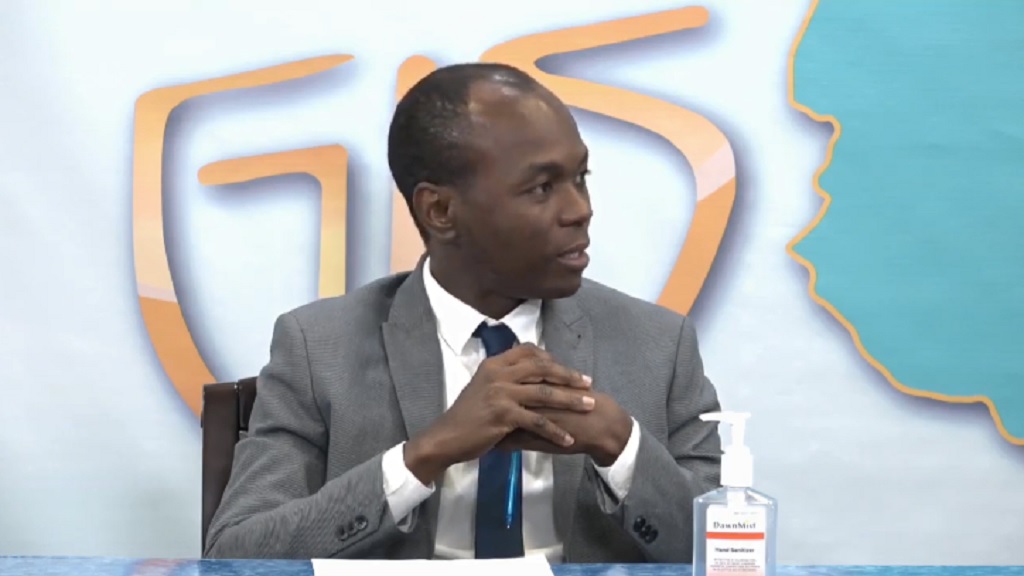 The minister said: “We have to do as much as we can to ensure that we protect our people because the United States remains a very risk area.”

“People keep saying we have chosen the US as the only country, no, we’ve opened our international borders but the US at present is the country where most of the flights are coming from,” said Fedee.

NTN host Lissa Joseph asked: "For St Lucians, the question foremost is why take the risk of having… our borders to be opened to the US?"

Minister Fedee responded saying: "The Ministry of Health have put a very strong set of protocols in place. When we look at the fact that you have pre-testing, so you know that most of the people that are coming in are COVID-negative, at least you have some kind of indication."

He continued: “For the first time, our airport has a medical facility and if you see the level of detail with which they operate, it takes a pretty long time now to screen each passenger.

I think the first plane load took about four hours before we could clear the whole plane because they are absolutely meticulous and taking every precaution to keep us all safe."

Fedee spoke to the strength of the health protocols saying: "Even though they come with a negative test, they are screened at the airport again, they continue to be monitored at the hotels, so I think that this is a very managed risk that we are taking against the backdrop that we cannot stay closed forever."

Fedee said that economically, people are finding it very difficult to live: “Some of us will find it easy to say ‘well, let’s keep the borders shut,’ but there are 14,000 people who are unemployed. We’re very happy to report that within the first week, we have got some 1,400 back at work.”

“We’ve got a hotel sector on the verge of collapsing and we have to strike a balance as much as we can,” said Fedee.

The Tourism Minister explained that issues exist for other source markets.

For the Caribbean, he said that LIAT is in liquidation and Caribbean Airlines have not yet resumed service to St Lucia, rendering such travel almost impossible, despite the emergence of new smaller carriers.

For the United Kingdom, Fedee said it is proving difficult for individuals in the British market to get a test resulting in it being very difficult to reactivate that market.

For Canada, the minister said that Air Canada has advertised a flight for the first of August and that St Lucia would look to reopen the Canadian market, which has done relatively well with flattening the curve, at that time.

Fedee stated that with the US, challenges remain: “We do understand that as the cases go up in the United States, it is becoming rather difficult for people to find the tests. We see on the news that Americans are talking about in some instances a six-week wait for a test and within or protocols we have a one-week window within which you can do the test, so it becomes rather difficult.”