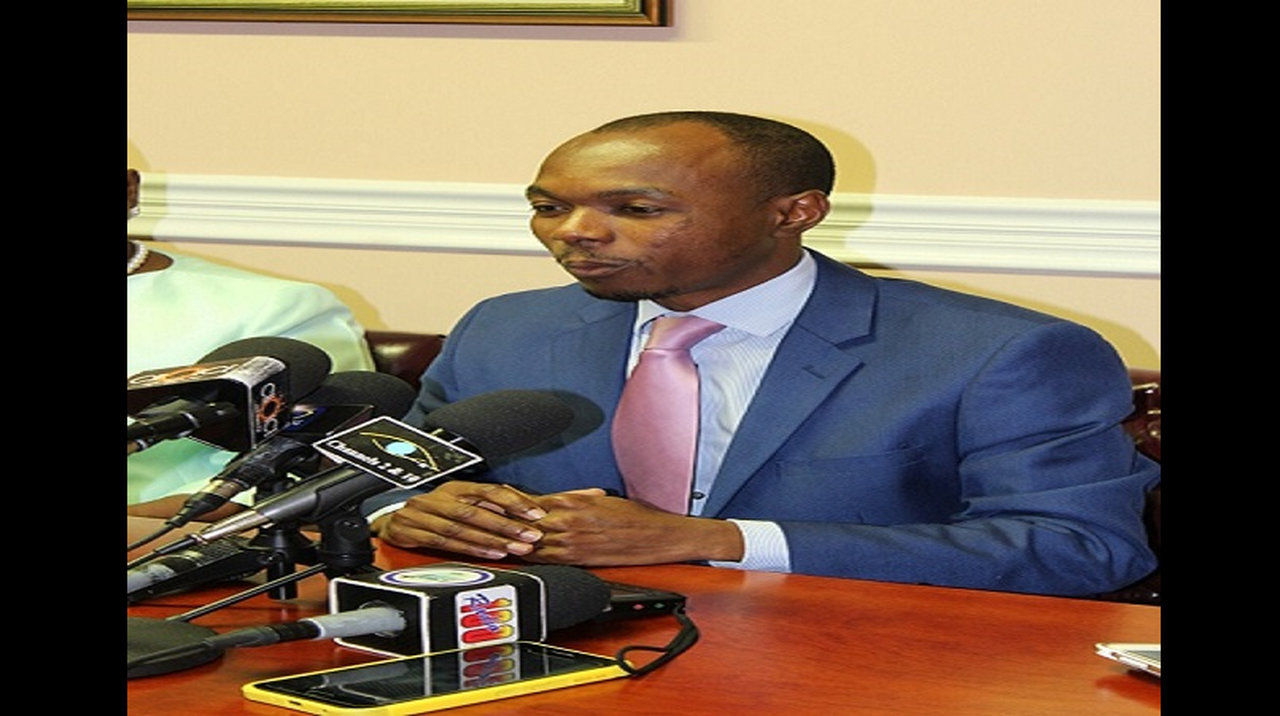 Following yesterday's clash of words between Minister in the Office of the Prime Minister with responsibility for Tourism, Information and Broadcasting, Dominic Fedee and reporter Miguel Fevrier, the minister convened a press briefing today.

Fevrier had asked the minister about speculation that Sandals, the minister's previous employer, had been given 97 vehicle concessions. Fedee refused to answer what he described as a 'joke question' and stated that it devalued Fevrier as a journalist to which Fevrier responded that the lack of an answer devalued Fedee as a minister.

In today's briefing, Fedee informed journalists that the government had given Sandals concessions for four vehicles, stating that this was ‘quite normal’ and contrasted it to the previous SLP government giving concessions to interests that had never before developed in the country.

Fedee categorized the ‘issue’ as ‘very malicious’ and one he dismissed as ‘pure propaganda’ and ‘pure political mischief’ and that he simply didn’t want to deal with it.

The minster maintained his stance saying that he wouldn’t add his voice to rumours and that he didn’t consider yesterday’s exchange a personal attack on his part. He continued, ‘I don't think it does any of us any good… when we report on hearsay and rumours, I think it’s dangerous.’

Fedee noted that he has ‘done very little for Sandals since I came into this job’ and that he has made himself available to all hotels and maintained professionalism.

Fedee had questions of his own, wondering why the press had not gone to the source of the document from which the claim originated. He noted that Sandals had already issued a denial of the story and was unsure why the question was presented to him. He pointed out that customs officials and dealers should have been asked instead.

He also expressed that he believed the journalist had known that the rumour was unfounded as the Cabinet conclusion was leaked showing that it was four vehicles, not 97. He explained that this is why he found the question ridiculous.