Female driver survives after vehicle rolls over in Vieux Fort 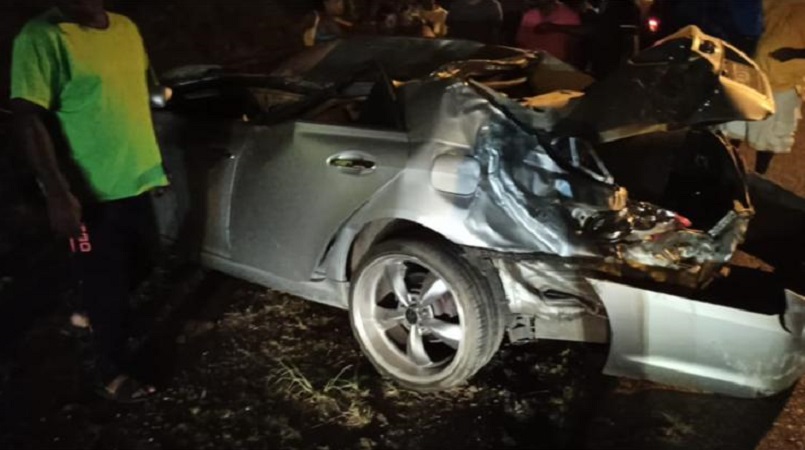 A female driver escaped with her life after the vehicle she was driving rolled over and crashed next to the Victory Church in Vieux Fort Thursday evening.

According to the Saint Lucia Fire Service (SLFS), they responded to a report of a vehicular accident along the old St Jude Highway around 10 pm, Thursday, January 6, 2020.

Upon arrival on the scene, emergency personnel found a Toyota Mark X sedan badly damaged and the driver stuck in the vehicle.

The woman, who was the sole occupant of the vehicle, was immediately extracted without complications, treated and transported to the St Jude Hospital. 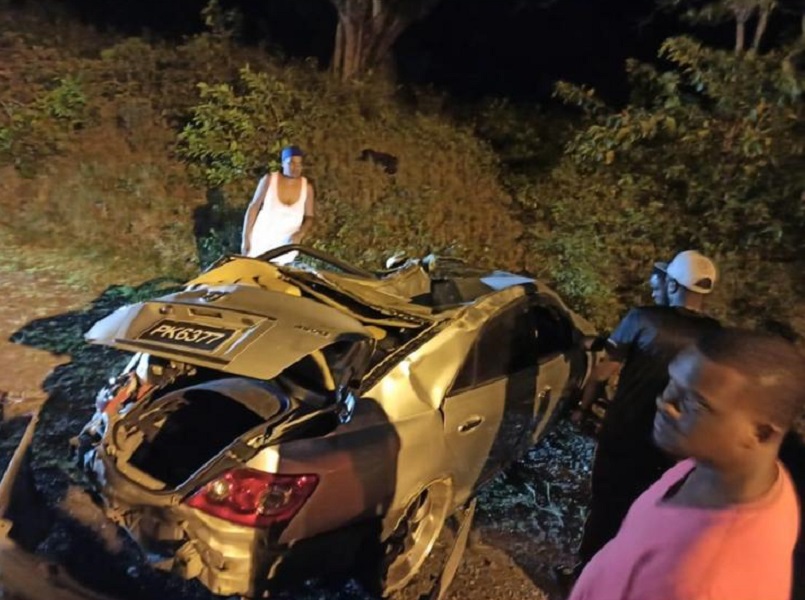 Videos and photos of the aftermath of the accident immediately began making rounds on social media.

According to SLFS officials, the victim's injuries do not appear to be life threatening and is said to be in a stable condition at the hospital.