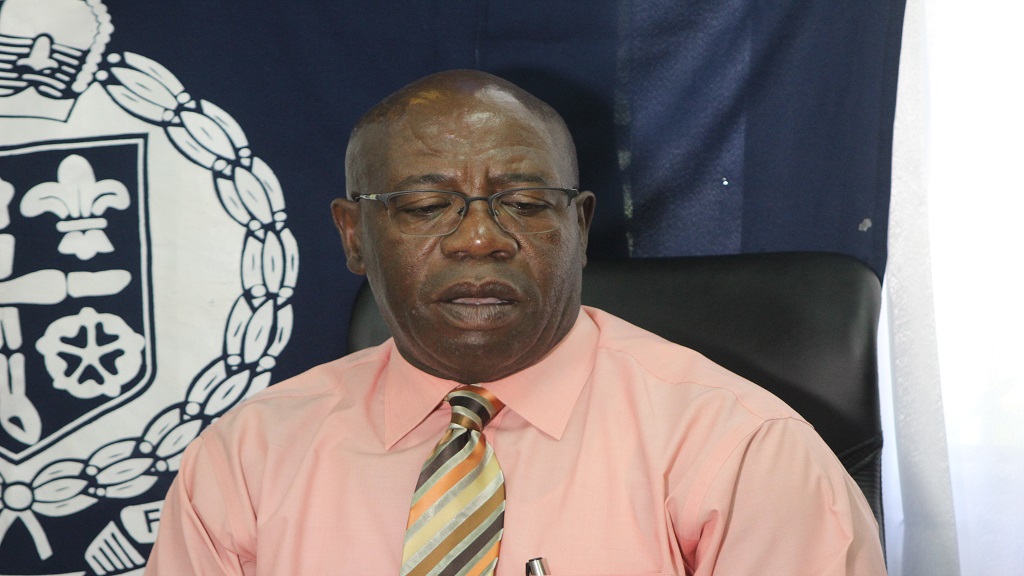 Only five days on the job and already Hilary Herman, Director of Corrections at St Lucia's sole prison, Bordelais Correctional Facility, is revamping how things are done there.

Herman and others of the prison hierarchy are investigating an attack on a female inmate by three male inmates.

The assault took place Monday, October 14, 2019, just after the noon hour inside the medical facility shared by both male and female inmates.

Details of the assault were not forthcoming either by the police nor by prison officials, but Herman, who spoke to reporters today, Tuesday, October 15, said that the assault was physical but could not say whether it was sexual or otherwise, as the results of a medical examination of the woman is still pending.

“Something obviously went wrong,” Herman said when pressed for further details by reporters.

This is Herman’s third time as Director of Corrections at the Bordelais Correctional Facility and he is, therefore, no stranger to the rules and procedures of the facility. He frankly admitted that the authorities at the prison had become complacent and need to go back to what “we used to have.”

“There is a lot of revamping to do to go back to standard policies and procedures. This incident directs that this needs to happen,” Herman said, further stating that the facility had deteriorated quite a bit in infrastructure, complacency and personnel.

When asked why he applied for the job a third time, Herman said he still has a contribution to make and that the opportunity was there, so he took it.

The three male inmates involved in the assault on the female inmate have been segregated from the prison population while the female, currently on remand, is being counselled by both the departments of Human Services and Probation.

There are 13 females housed at the Bordelais Correctional Facility, nine are on remand and four serving sentences.

Investigations into the incident by the prison and by police are ongoing.

Security at Bordelais Correctional Facility Under Scrutiny After Escape