Woman killed for $2800 in Trinidad 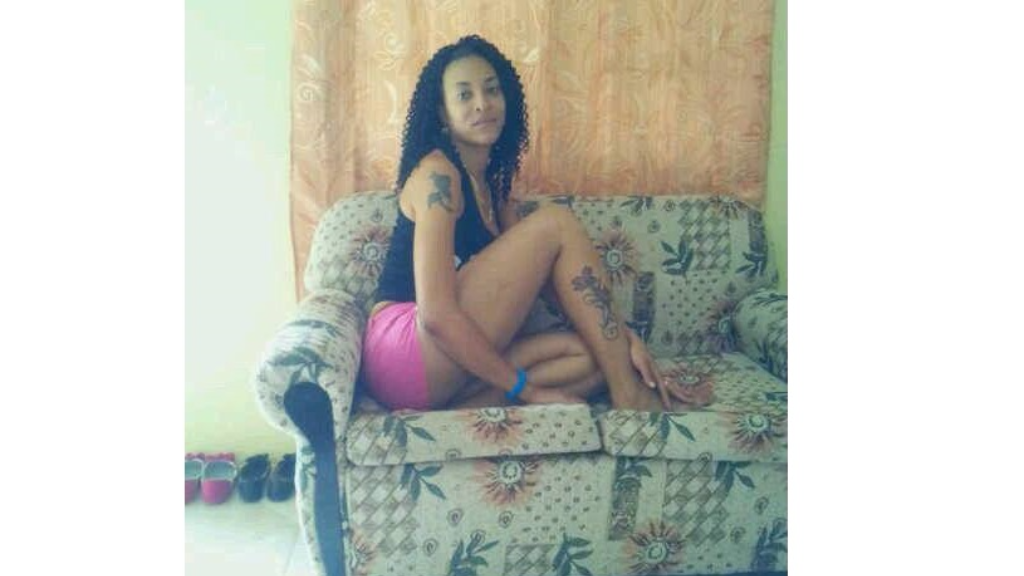 The woman who was killed during a robbery in Woodbrook, Trinidad on Friday evening has been identified as Arima mother of one, Melissa Tricia Emmanuel.

Emmanuel would have celebrated her 37th birthday on Sunday, March 18.

According to newspaper reports, the woman lost her life moments after she collected TT$7000 (EC$2,811) from someone she knew at MovieTowne, Port-of-Spain, on Friday evening.

Emmanuel reportedly boarded a PH taxi after collecting the funds when the driver picked up a male passenger who said he would drop off near the Licensing Office on Wrightson Road.

The “passenger” then pulled out a firearm and announced a holdup. He reportedly grabbed her bag before his exit, however, Emmanuel put up a fight and was shot in the head at point-blank range.

Her mother, Ann Marie Emmanuel, told reporters who visited their home at Mt Pleasant Road, Arima that she knew something was wrong when Emmanuel did not call to check up on her 10-year-old daughter.

Ann Marie said she learned of her daughter’s death after visiting several police stations in the Port-of-Spain district on Saturday morning after she failed to return home on Friday night.

She described Emmanuel as a loving person.

The Homicide Bureau of Investigations (HBI) Region 1 was feverishly seeking information on her identity, issuing a public appeal for assistance in identifying the body of the woman who died after being robbed and shot around 7:20 pm on Friday 9 March 2018, at the corner of Wrightson Road and Gatacre Street, Port of Spain.

Assistance is still being sought to identify the suspect involved in the shooting.

The assailant is described as a male of African descent, slim built, with a dark brown complexion, and short dreadlocks. He was seen wearing a yellow T-shirt, a pair of black three-quarter jeans and a black cap.