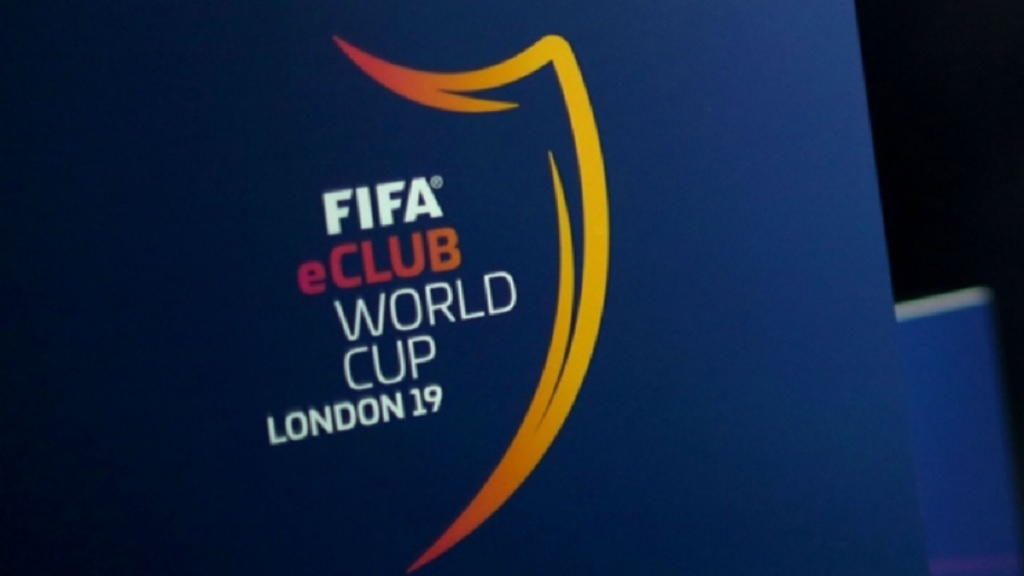 FIFA has revealed record viewing figures for the 2019 eWorld Cup tournament held in London, which generated more than 47 million views.

Online viewership for the three-day competition at The O2 increased by 60 per cent - up from 29 million views in 2018.

The Grand Final was shown by 21 different broadcasters across 75 territories, while the EA SPORTS FIFA 19 Global Series – which began in October 2018 – garnered over 140 million views in total.

Harkous claimed a grand prize of $250,000, while also receiving an invitation to The Best FIFA Football Awards, which will be held in Milan in September.

Luis Vicente, chief digital transformation and innovation officer at FIFA, said of the event: "The FIFA eWorld Cup 2019 showcased once more the growing interest in competitive FIFA and the huge potential for both viewership and on-site live audiences.

"Surpassing 100 million views across the season is another record milestone for us and our partner EA SPORTS. With the newly introduced event structure and rankings this season, the competition level at the FIFA eWorld Cup was the most competitive we've ever seen."