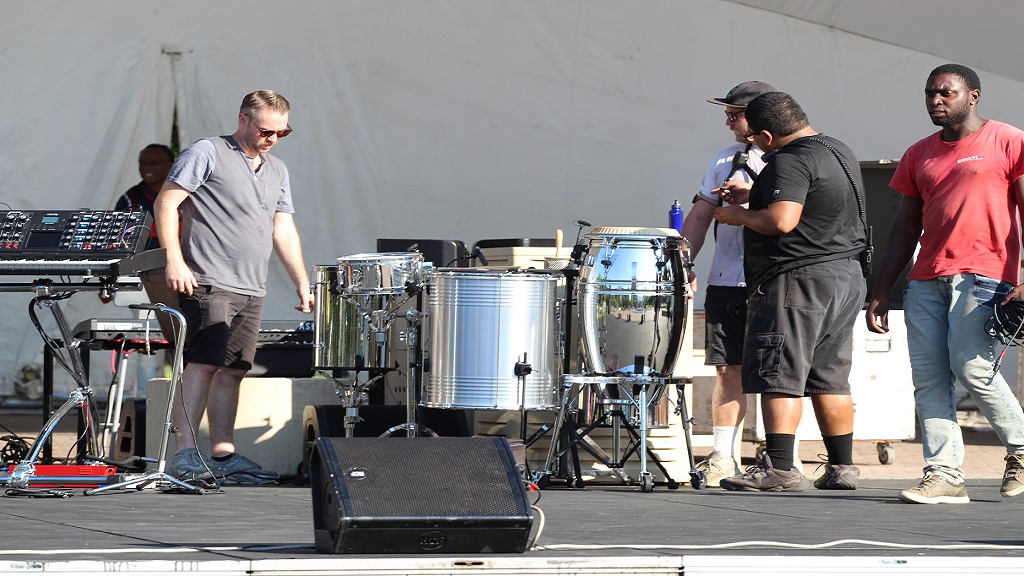 As early as minutes to eight Friday morning, production crews were busy setting up at Emancipation Park for American rapper Kanye West's pop up 'Sunday Service' concert, which is expected to draw thousands of people to the New Kingston venue.

Crews from Phase 3, Main Event and OCS Electrical were on site rolling out equipment to ensure that the event goes through without any technological hitches. 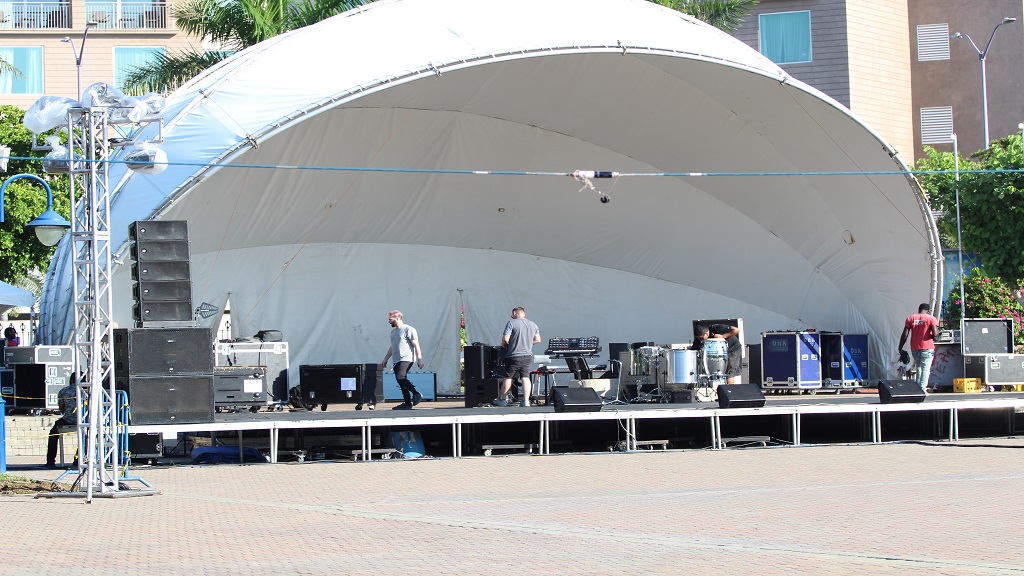 West is set to perform on Friday night with his more than 100-strong choir as part of his gospel concert series aimed at spreading the word of Christ.

He took Jamaica by surprise as it was only Wednesday that news broke of his impending arrival on the island.

Event organisers said the production will be simple, with no VIP area or section for the press. 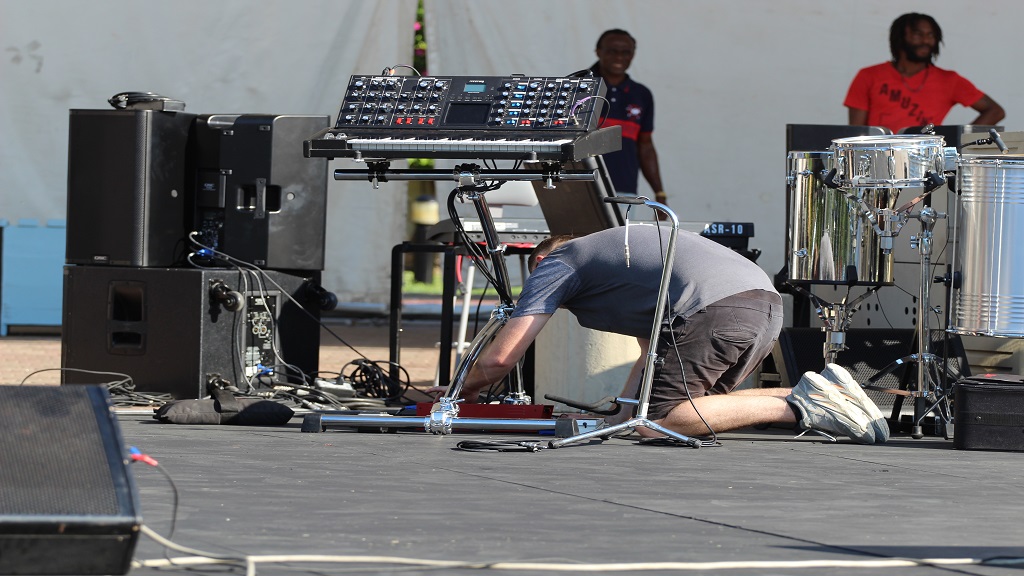 The concert is expected to attract thousands who hope to catch a glimpse of the man who has stirred controversy with his support for embattled US President Donald Trump and statements about slavery being a choice.

West is married to reality television star Kim Kardashian. It's unclear if the 'Keeping Up with the Kardashians' star will be in attendance.