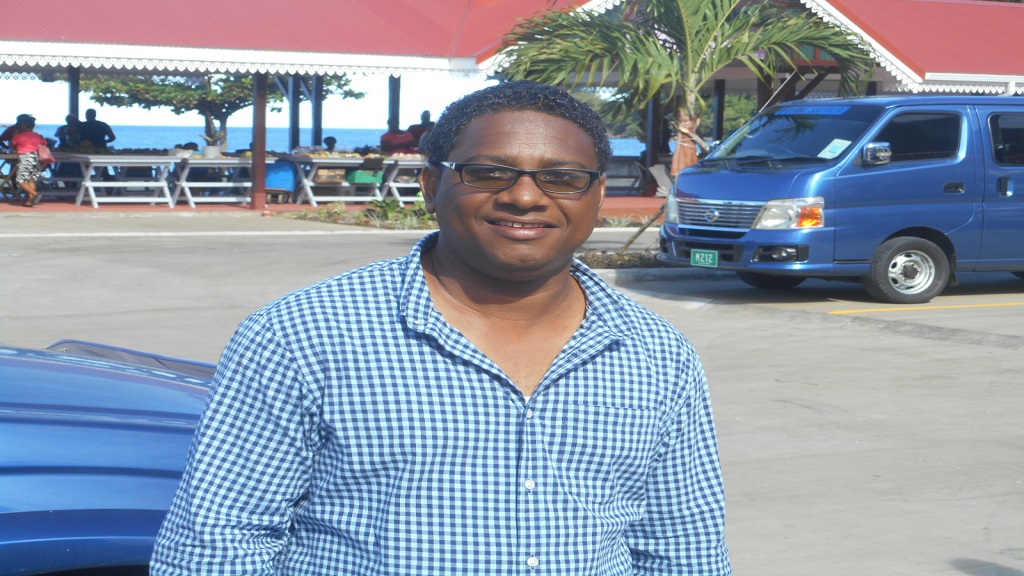 Provision vendors and minibus drivers working the Soufriere route now have a place to ply their trade in comfort.

That’s according to the Mayor of Soufriere, Pius Gangardine in an interview with Loop News yesterday when the first phase of the Old Trafford Complex was unveiled.

The first phase comprised of a provision market and a bus terminal which caters for three routes - Soufriere/Vieux-Fort, Soufriere/Fond St. Jacques and Soufriere/Castries. The second phase - when completed - will comprise of a craft market, concession booths and restaurants.

According to Gangardine, the construction of the facility means that there will no longer be vending along the sidewalks of Soufriere which causes congestion.

“The vendors and minibus drivers will now operate in a safe and friendly environment and will no longer be exposed to the elements,” he said.

Gangardine revealed he had consultations with the vendors and minibus drivers several hours after the facility was opened and said they had no complaints.

“So far there has been no issue. The vendors are happy…we provided them with new trays,” he added.

However, the facility will be given its real test on Saturday when many more vendors will occupy it, the Mayor said.

And he called on residents to take care of the facility because it belongs to them.

Parliamentary Representative for Soufriere/Fond St. Jacques, Honorable Herod Stanislaus told Loop News that he is pleased with what he saw, adding that the community embraced the project wholeheartedly.

According to him, the only complaint he has received so far is from minibus drivers who say “pirates” are plying their routes without route permits, an issue he insisted will be addressed.

“I have had several meetings with the police who say they will work with the minibus drivers to control the piracy,” Stanislaus said.

In interviews with several vendors and minibus drivers, they said they are happy to be away from the elements which were challenging for them to cope with it.

However, as it relates to their sales, some vendors said they are confident they won't be affected, while others said it is too early to determine the repercussions.

Flora Louisy, a vendor said: “At least we are now in a better and safer environment which I appreciate very much.”

Nesta Gaillard, another vendor said things are slow for now, but feels it will improve.

The minibus drivers say they are now placed in a more comfortable and safer environment, but as it relates to how the facility will impact on their business, they say only time will tell.

“We are waiting to see whether the pirates will still ply our routes…”a minibus driver said.