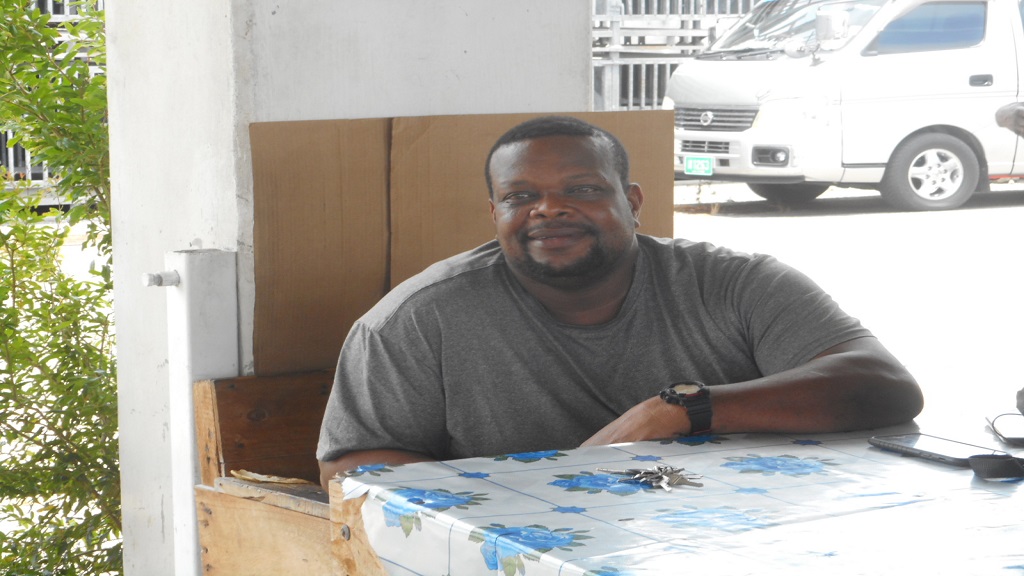 Fishers in the south of the island say the government is taking them for a ride as it relates to the restructuring of the Saint Lucia Fish Marketing Corporation (SLFMC).

The concerned fishers say there seems to be something fishy about the whole matter and will do their investigation into it.

The SLFMC folded its operations a few months ago, due to a multitude of problems which resulted in it being unable to honor its financial obligations and pay its staff on time.

After its closure, the government had promised the fishers that the SLFMC would be restructured and it would be in their interest.

Recently, a new company, Blue Ocean Seafood Inc, which is owned by locals, took over the operations of the SLFMC. The company’s managing director is Henry Herman.

Before this was made public, rumours were rife as to who would take over the operations of the SLFMC.

On May 1st, the company purchased fish from fishers from Vieux-Fort, Dennery and Castries, but has not made another purchase since then.

This is of serious concern to the fishers, some of whom see the restructuring of the SLFMC as a failure.

In an interview with Loop News a few days after the company made its purchase of fish, its managing director said that their next purchase would be in a few days time. He had also said that the government and Blue Ocean Seafood were in the process of finalizing a lease agreement.

Stephen Mc Farlane, a fisher and boat owner, told Loop News that he is very disappointed with the manner they are being treated by government.

He said they had expected the restructuring of the SLFMC would be of benefit to fishers around the island, but realized that they are being taken for a ride.

Danny James, president of the Goodwill Fishermen Co-operative Society of Vieux-Fort, said they have fresh information concerning the restructuring of the SLFMC which gave them concern.

“We will do our own investigations into the matter to find out what they are trying to hide from us,” James told Loop News.

Another fisher said: “The government should have continued with the Saint Lucia Fish Marketing Corporation until everything is in place for its restructuring.”

He added that it appears like the company which took over the operations of SLFMC does not have money to operate the business.

Based on information from former staff of the defunct SLFMC, operating such a business is very expensive.

“The electricity bill alone is very exorbitant,” a staff member who worked for the corporation for decades said.

The managing director of Blue Ocean Seafood Inc. could not be reached for comments on the matter.

In the meantime, the fishers are desperately trying to unearth certain information which they say will enable them to determine what approach they should take in operating their businesses.

Back on track: Govt addressing the ice issue for VF fishers