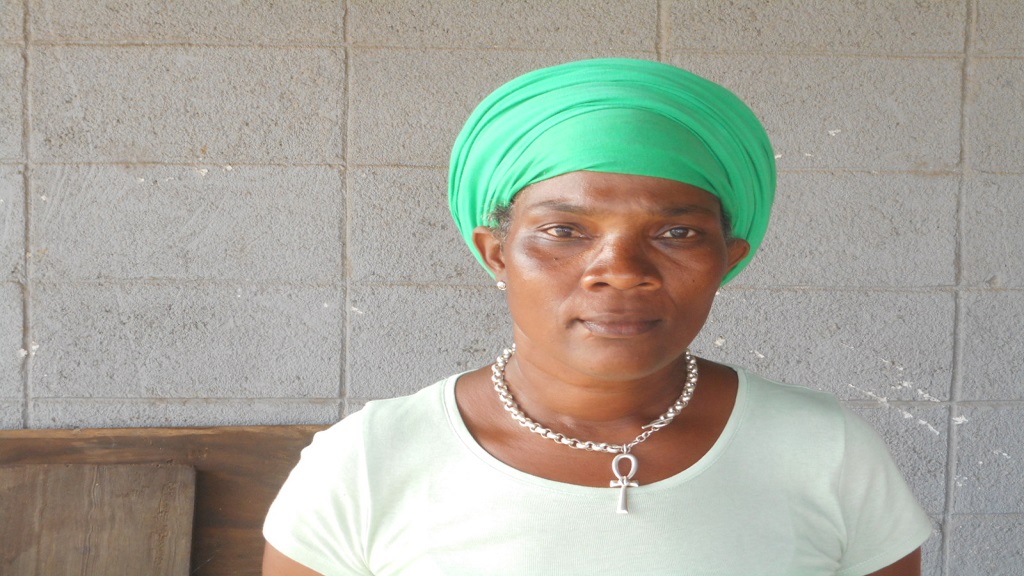 Address the concerns of fishers sooner rather than later and make it a priority.

That’s exactly what government will have to do to avert possible protest action by fishers around the island.

According to Danny James, president of the Goodwill Fishermen Cooperative of Vieux-Fort, they took such a position following the closure of the Saint Lucia Fish Marketing Corporation (SLFMC) without government consultation with them regarding the provision of ice to fishers.

The corporation was closed last Thursday due to financial problems, which had resulted in it accumulating losses and huge debts.

James said she has had discussions with the various fisheries cooperatives around the island concerning the situation and they have given her the assurance that they will take part in any form of protest action if the need arises. She added that the fishers of Dennery in particular, are very annoyed by the manner they were treated by government as it relates to the closure of the corporation.

“The fisheries of Dennery are very angry,” James told Loop News in an interview.

According to James, who is also a boat owner, ice is very important to them and without it many of them will be forced out of business.

“We need ice everyday. The government must tell us something as to how we will get ice,” James said.

She said time is running out so government must not be tardy in dealing with the matter.

James said after she meets with the permanent secretary in the Ministry of Agriculture later this week, a final decision will be made as to what course of action they will take.

“If we are not satisfied, we will take protest action,” she said.

According to James, prior to the last general elections the United Workers Party (UWP) under the leadership of Allen Chastanet, had expressed dissatisfaction with the manner fishers were treated by the then ruling Saint Lucia Labor Party administration (SLP) and had promised to remedy the situation if voted into office.

“Prime Minister Allen Chastanet, during his campaign before the last general elections, was at the Vieux-Fort Fisheries Complex talking about how he would help fishers…” she said, adding that he even pulled a few fishers aside and spoke to them in private.

“Now that they are in office look what they have done to us,” she lamented.

Some fishers are forced to reduce the prices of their fish during certain hours due to a lack of ice to keep their fishes fresh.

According to James, she sought advice on how to deal with the matter from a number of stakeholders in the industry, former employees of the Ministry of Agriculture, the former prime minister and district representative of Vieux-Fort South, Dr. Kenny Anthony, and Moses Baptiste, former Minister of Agriculture, under the previous administration. She added that they also have a team of lawyers to offer them advice on the matter.

Commenting on the closure of the facility, Prime Minister Allen Chastanet had said it was closed to create a new entity that will less rely on public funds.