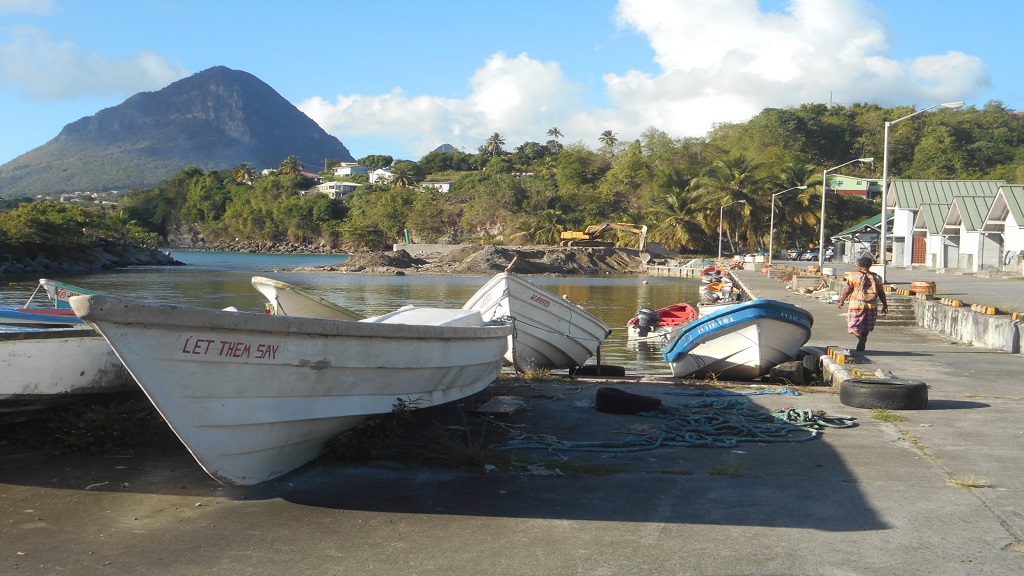 The Government of Japan's promise to correct the problems at the Choiseul Fishing Port has drawn mixed reactions from fishers of the community.

Many of them say that the promise has not brought them much solace because over the years successive administrations had promised them that the problems at the fishing port would soon be fixed, but it has not happened.

The build-up of sand at the entrance of the fishing port is a major headache for fishers who have a difficult time getting their vessels in and out of the port.

According to the concerned fishers of the community, their job of getting their boats in and out of the fishing port is a herculean task as they have to walk in the cold and sometimes murky water very early in the morning to push their boats out of the pond.

“The problem at the pond, may or may not be fixed. Successive administrations have promised us that they would fix it, but they never did,” a fisher told Loop News.

Garvey Alfred, another fisher said: “It’s only when the Japanese come with their heavy-duty equipment and start working I will have the confidence that our problems will be solved.”

He said the problem with the pond has been in existence for many years, adding that all during that time, they have only received promises from the government that they will fix the problem.

“All they did in the past was just talk, talk, talk...but have done nothing to address the problems we are facing at the pond,” Alfred lamented.

He said all they can do now is pray to God that the Japanese do what they have promised.

Another fisher who identified himself as Agdoma said: “I don’t know what to say. We will just have to wait and see.” 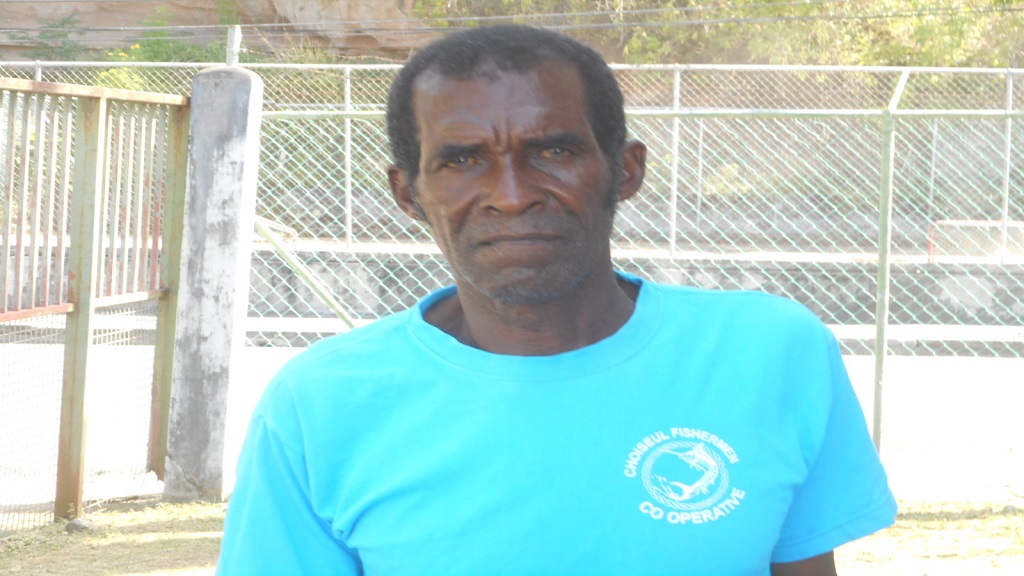 “I think they will work on the pond,” he said, adding it will bring much relief to the fishers of the community.

He lamented that the situation has discouraged some fishers from going to sea often.

Currently, the problem is being tackled by desilting the entrance of the pond, but it is not working.

Earlier this week the Japan International Cooperation Agency (JICA) made a presentation to the fishers on how they intend to address their concerns.