The five best signings of the Premier League transfer window 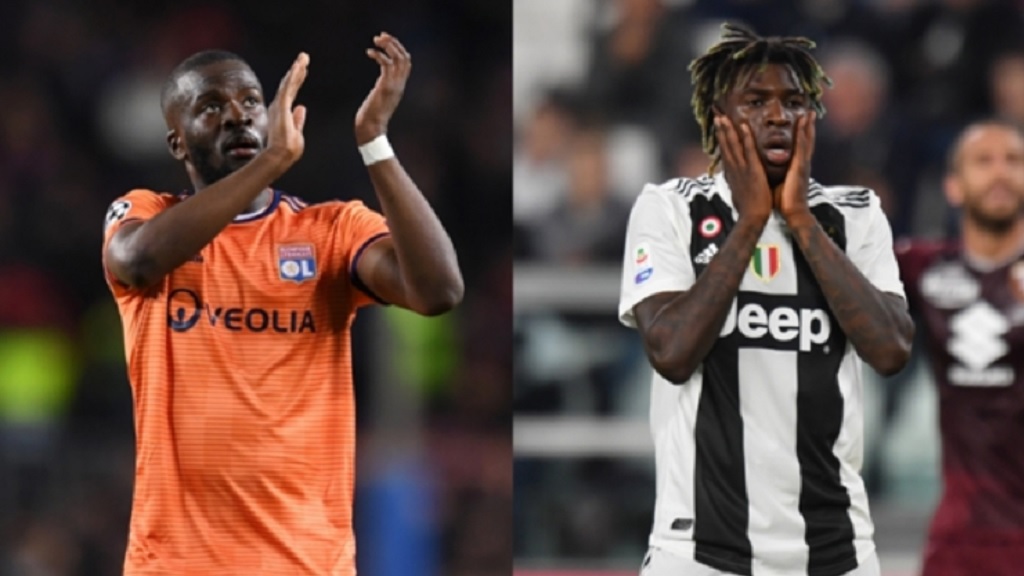 The Premier League transfer window has closed ahead of the start of the new season and managers up and down England will now take stock.

Have the rest of the top six done enough to catch Manchester City? Are the promoted sides suitably stocked to secure top-flight survival?

We will soon find out but, in the meantime, we pick out five signings that look pretty shrewd.

At a reported fee of £24million, West Ham made what looks like being a clever addition.

Fornals' form fell away a little last season but he was generally a brilliant attacking threat for Villarreal after initially impressing with Malaga in LaLiga.

The relatively modest fee means he will likely have to do little to repay West Ham's faith and they could expect a huge increase on that fee if he does enough to impress an elite suitor in the coming seasons.

Arsenal quite desperately needed defensive reinforcements, but it took until deadline day to get them over the line.

Tierney, at least, should be worth the wait. A consistent performer for Celtic, the Gunners have done well to bring in the Scotland full-back for a fee in the region of £25million.

Celtic boss Neil Lennon mentioned Aaron Wan-Bissaka's £50m move to Manchester United when talking up Tierney's potential price, so to pay half that sum to solve the left-back problem is a huge coup for Unai Emery's side.

How do you improve the treble-winning champions? Well, Pep Guardiola has finally brought in a player in an area they had long seemed light.

Fernandinho is now 34 and City struggled to replace the Brazilian when he was out of action last season. That will no longer be an issue with Rodri's arrival.

The former Atletico Madrid midfielder looks to be an excellent long-term replacement for Fernandinho and has hit the ground running, impressing in the Community Shield win over Liverpool.

Tottenham did not make a single signing last season but they secured one of the best deals of the new campaign when Ndombele arrived in London.

Spurs' lack of depth in the centre of midfield was far more concerning than City's last term, with Victor Wanyama called in from the cold to partner Moussa Sissoko for stretches of their Champions League run.

Ndombele will now look to link up with Sissoko and Harry Winks in a potentially dominant midfield.

Juventus have attacked the transfer market again this year and this led to Kean being the odd man out despite an outstanding end to the 2018-19 season.

The 19-year-old scored six Juve goals from March onwards, while also netting twice for the senior Italy team in that sensational run to establish himself as a star name.

With Everton's numerous creative players, Kean should be a success at Goodison Park and belatedly replace Romelu Lukaku in the central striking role.

Manchester United to back Solskjaer in the transfer window - Woodward