Focus on Marc, Castries as hub for cattle/horse thefts 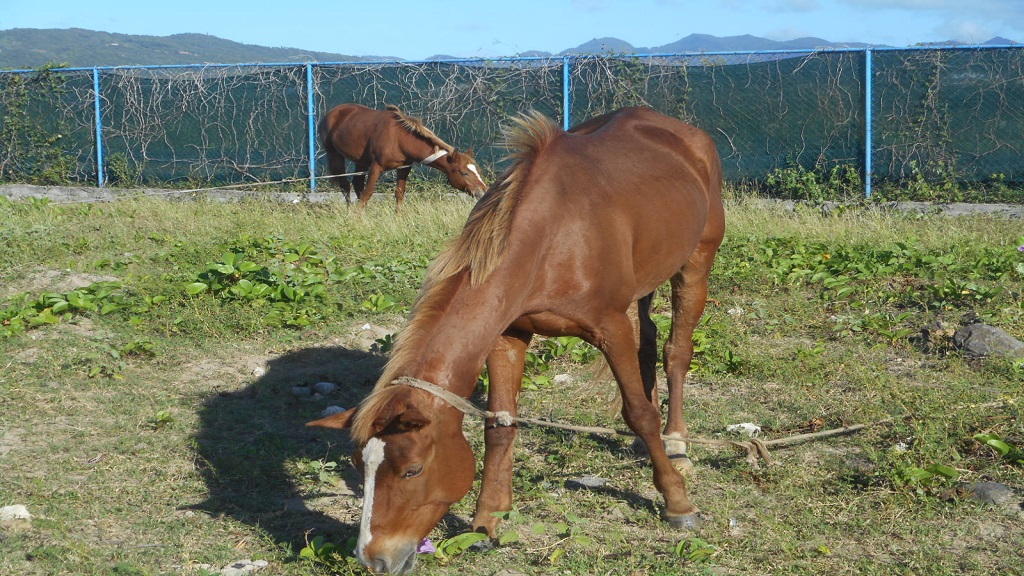 The constant stealing of cattle by thieves in Marc, Castries is of grave concern to cattle farmers and the Larceny Unit of the Ministry of Agriculture.

As a result of the situation, the unit has taken steps to deal with the problem, which is seriously affecting the livelihood of farmers around the island.

“The problem is of serious concern to us…, that’s why we have increased our patrol there, and we will not give up,” head of the Praedial Larceny Unit, Pancras Albert told Loop News.

He added that recently they have made progress in dealing with the problem.

In recounting some of their recent successes, he said between mid and late last year, they managed to recover four stolen cows in Marc, and just a few days ago, recovered three horses, in Bexon, which were earlier hidden in Marc.

According to Albert, recently the price of horses in Saint Lucia has increased significantly, adding that the cost of the three horses they recently recovered is approximately $20,000. This, he said, has triggered an increase in the stealing of horses.

He said cattle stealing by residents of Marc is a problem which has been in existence for a long time.

According to Albert, most of the butchers in the north of the island originate from Marc.

Farmers around the island feel persons found guilty of stealing cattle should feel the full brunt of the law.

A number of farmers have themselves recovered their cattle in Marc, which they described as a community notorious for cattle theft.

“Why every time cattle are stolen it is found in Marc…” Mathoduse Isidore, a farmer asked.

He said it appears persons in the community where cattle are stolen assist them (Marc residents) to carry out their illegal acts.

“Marc has the most cattle thieves in the island,” another farmer told Loop News on condition of anonymity for fear of being attacked by residents of Marc, which some years ago, was also notorious for deadly violence.