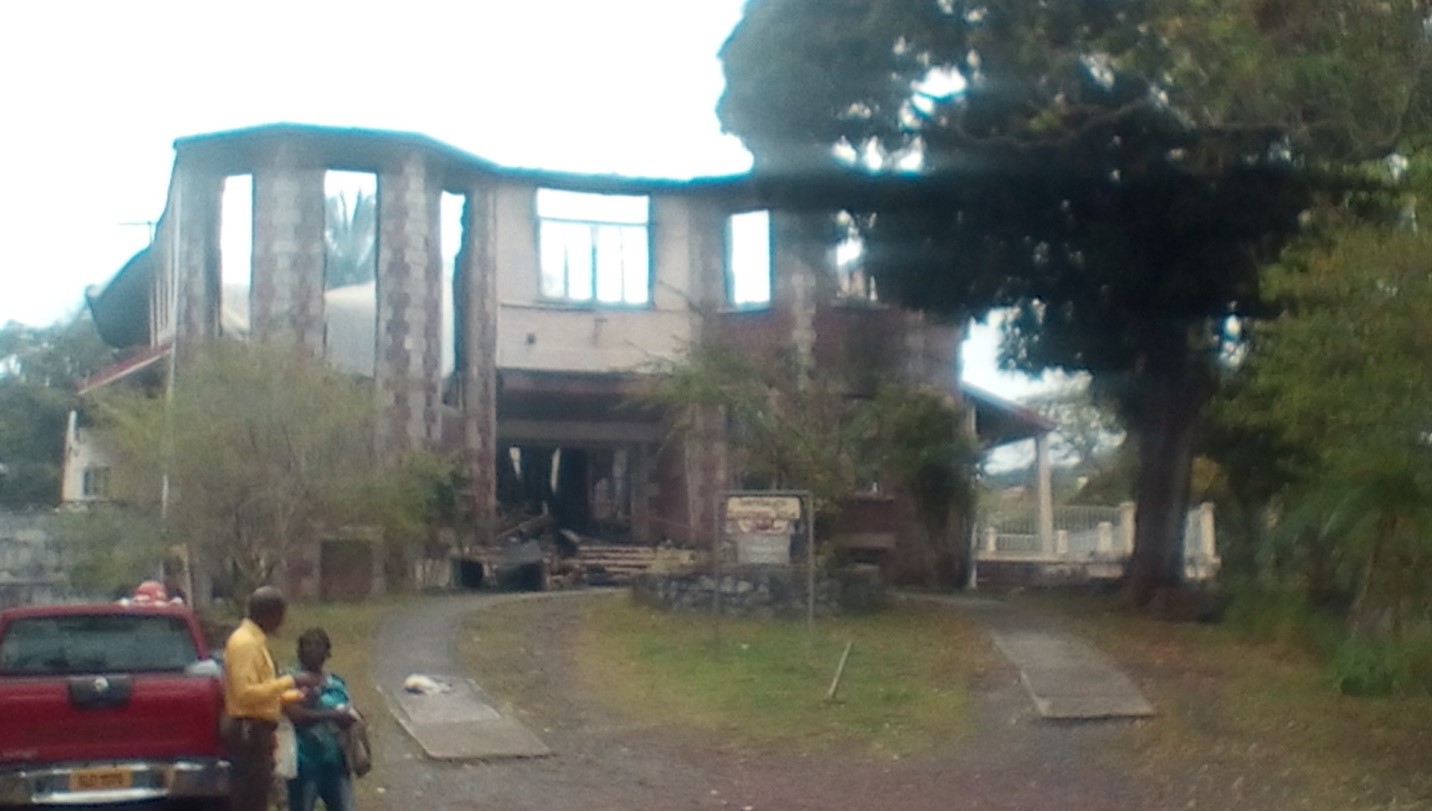 The Msgr. Patrick Anthony Folk Research Centre (FRC) has been receiving donations of equipment following the destruction of its cultural assets and holdings by the fire of March 25th 2018.

On Tuesday August 7th, the FRC said thanks to a number of donors at a ceremony held at the Cultural Development Foundation (CDF) Conference Room.

FRC’s work programme had been seriously affected by the loss of all its equipment and efforts are continuously being made to obtain the necessary equipment for business continuity. Efforts are also being made to rebuild the extensive collection of print and audio-visual materials that were lost.

A needs assessment list has been drawn up by the Organization. The items that are urgently required are being sourced locally and overseas.

Remarks were made by representatives of several donors, including Mrs. Dorna Taylor of Computer World and Mr. Terry Finisterre of FLOW.

A cheque was presented to FRC by Mrs. Magaret Lubrin Aoki, a St. Lucian who lives in Japan. On hearing of the calamity that befell the FRC, she organized a fund-raising activity in Japan specifically to assist the FRC. St. Lucia foods, cultural items, talks were part of the activity organised in Mrs. Aoki’s home city of Toshima in Tokyo.

Msgr Patrick Anthony, after whom the Centre was named last year, summarized the further financial and equipment needs of FRC, as it prepares to move into new quarters at the building that formerly housed the Monroe College at Barnard Hill. He encouraged overseas St. Lucians to model the efforts of Mrs. Aoki in Japan, which not only raised resources for the FRC but brought St. Lucia and its culture to the attention of other nationalities.

All donors present expressed their readiness to continue supporting the FRC as it plans its re-building efforts.

FRC holds on to hope as it moves to new home