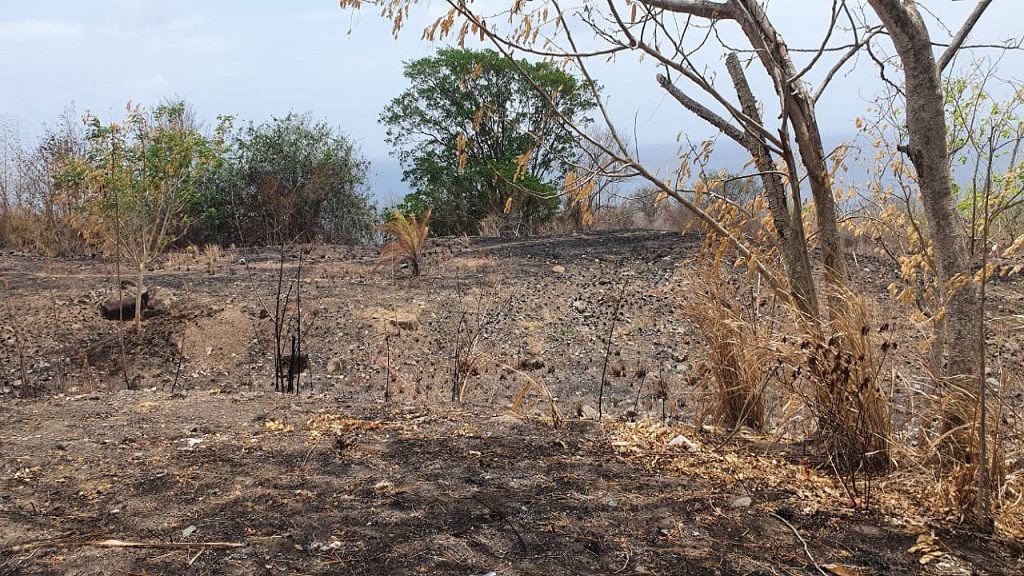 The Forestry Division is concerned about the setting of fires in or near the Government forest reserve and forests established on crown lands during the current dry spell.

A number of forests parcels has been set ablaze since the commencement of this year’s dry season, including a huge fire which was deliberately set in the Darban Forest reserve near Vieux Lite during the second week of April 2020.

Other reports have been made in Barre De Lisle and Millet as well and other portions of forests elsewhere on the island including Dennery, Soufriere and Canaries. 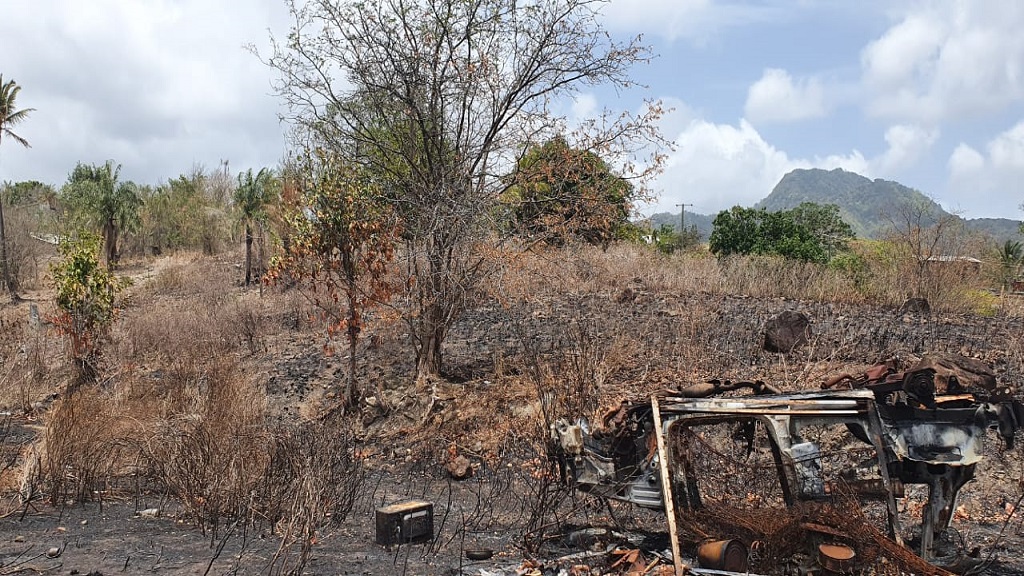 According to Haynes: "Our forests play an integral role in the preservation of our scarce natural resources and provides a range of ecosystem functions and services. Key among these is the provision and protection of our water supply which becomes a very scarce commodity during the dry season.

The forests is a sanctuary for our native wildlife including our national bird the Amazona versicolor (Jacquot). Additionally, the immense amount of carbon monoxide and smoke emanating for those forest fires becomes an unnecessary health hazard to residents of nearby communities."

Another concern is the setting of fires in an area with endangered wildlife like in Louvet where iguanas nest.

"This is not permissible under wildlife act regardless of whether it is private or government lands," Haynes explained.

It is an offence as per the Saint Lucia Forest, Soil and Water Conservation Act, Chapter 7.09 revised 31 December 2008 to set fires in the forest reserve or in forests established on crown lands.

At least three people made homeless by La Clery fire