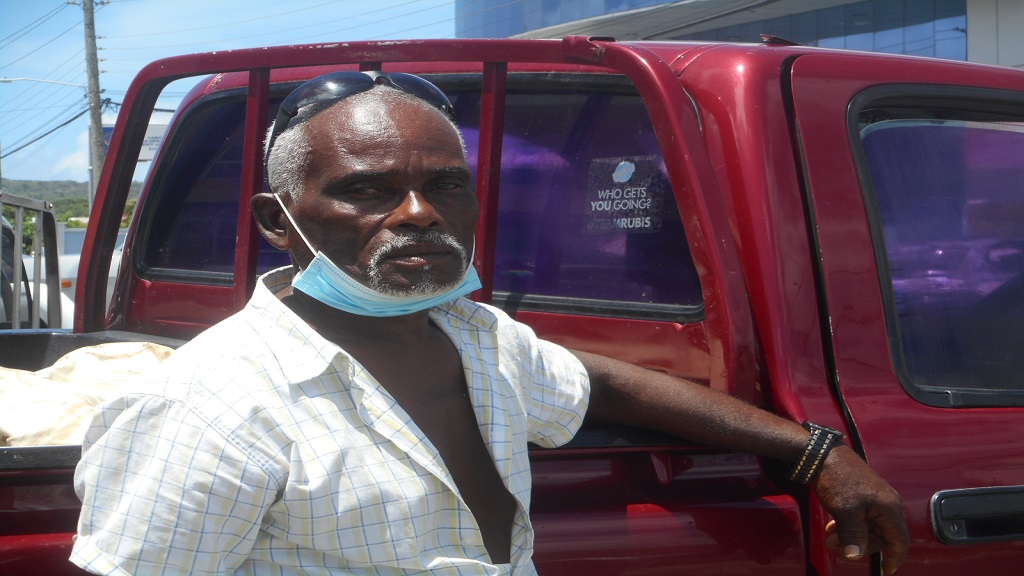 A farmer of Micoud who ceased producing bananas about 15 years ago and is now supplying a variety of crops to hotels says he does not regret leaving the banana industry.

According to Christopher Fredrick, who spoke with Loop News, he is doing much better now than when he was as a banana farmer.

Fredrick says the coronavirus pandemic has affected his sales, but he has still not regretted leaving the banana industry.

According to Fredrick, any surplus of crops he has, he sells to local companies who export it to neighboring islands.

“I stopped planting bananas about 15 years ago and I'm now supplying the hotels with pineapples and a variety of fruits and vegetables,” Fredrick said.

He said as long as the opportunity exist to sell his crops to other businesses, he will continue doing so: “I am moving on and nothing will stop me…”

The banana industry is now riddled with a multitude of problems which has resulted in a number of farmers leaving the industry.

Fredrick lamented that the reason why he left the banana industry was because the various banana companies were taking advantage of farmers who were paid low wages for their hard work.

“At the end of the day, we were always on the losing end. You can’t afford to continue running a business at a loss,” Fredrick said, adding that it was then realized banana farming was not for him.

According to him, the hardworking bananas farmers were the ones feeling the pinch while those managing the various banana companies were enjoying the reward of their hard work.

“We were the ones who destroyed the banana industry because of greed and power,” he lamented.

Fredrick said the farmers are the ones who feed the nation, but they are not respected by those in authority and that their concerns are always placed on the back burner.

As it relates to the future of the banana industry, he said: “The industry is dead.”

He said the situation has not surprised him because he expected it to happen.

Edward calls for banana farmers to be compensated amidst coronavirus