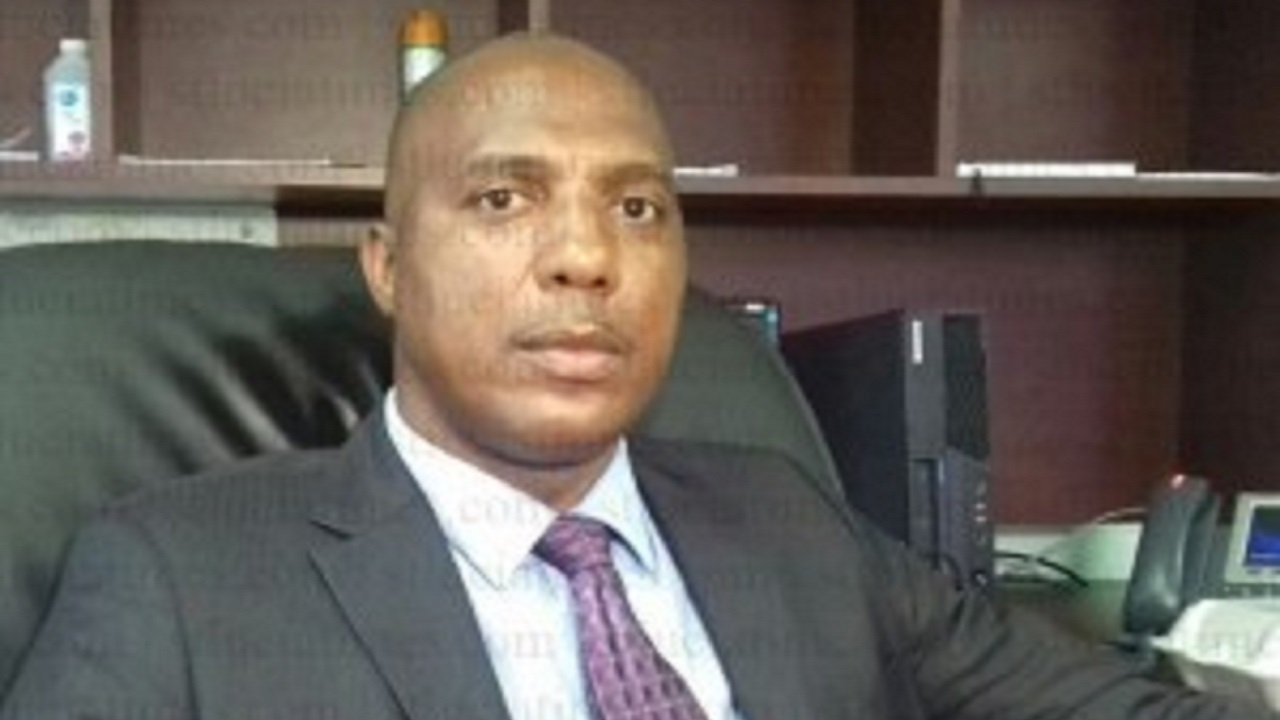 St Lucian national Vern Garde has been appointed to the post of Superintendent of Prison at Her Majesty’s Prison in the British Virgin Islands, the BVI government has announced.

Governor Augustus J. U. Jaspert appointed Garde for a period of two years beginning on July 2 2018.

Garde brings a wealth of experience to the post, having spent 20 years in the Royal St Lucia Police Force and three years as the Director of Corrections with the Bordelais Correctional Facility in St Lucia.

In his new role, he will be responsible for the “efficient and effective management and operation” of the prison, the press release said. The role also serves as the government’s chief advisor on all matters pertaining to prison management and rehabilitation.

He takes over from David Foot whose contractual appointment ended on June 5, the press release said.