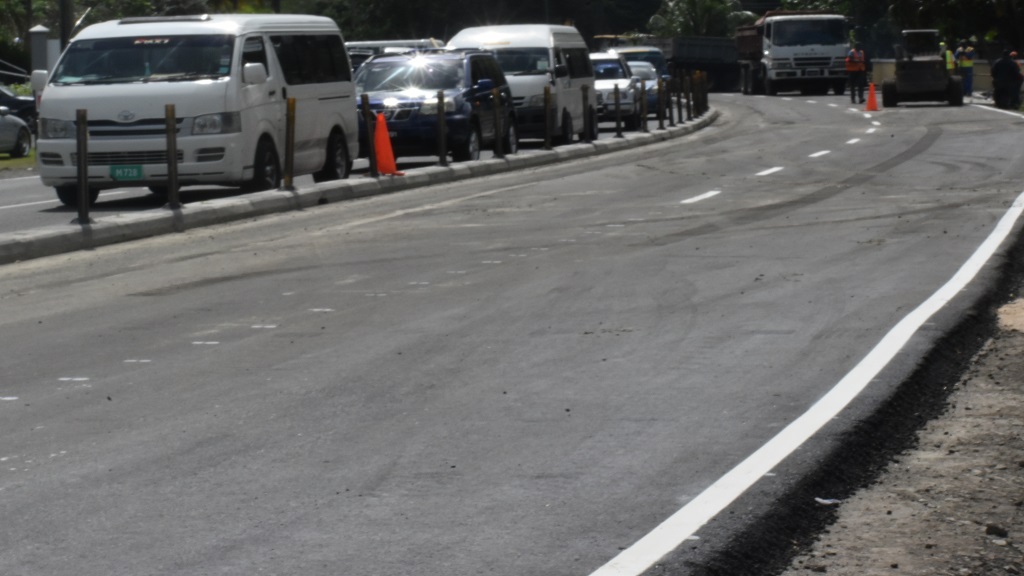 A former chief engineer in the Ministry of Infrastructure and the president of the National Association of Driving Schools (NADS) have bashed the recently completed Sandals to Choc Road Widening Project.

While both individuals welcome the new road, they are criticizing that no provisions were made for pedestrians to walk.

“In all honesty…my major concern is the sidewalk,” the anonymous engineer noted.

“There is really no sidewalk per se, or even there is no shoulder to the road, alright. The shoulder that they have there or the space between the edge of the pavement or the white line and the edge of the road is not much. So really anybody who is walking along that road will have an issue, alright, that’s my major concern with that road.”

The Department of Infrastructure undertook a road widening project from Sandals Halcyon to Choc Roundabout Road which will include the installation of a fourth lane.

The aim of the project was to alleviate the congestion of vehicular traffic along that section of the highway.

The project, which began in August, was expected to be completed in September but due to a number of delays, the completion date was pushed back several months.

The delays cause a severe backlog of traffic heading and from the island’s north which affected the business sector, which prompted the Saint Lucia Chamber of Commerce to lash out at the Department of Infrastructure.

The Gros Islet Minibus Owners Association also took jabs at the department for not installing proper bus stops along that route.

According to the former chief engineer, “The bus stops it can work as it is but it is just a little tight. Given the way the bus drivers does operate, it means they really have to pull off the road to be within the layby for them to put down passengers. Unlike sometimes when you know they stop halfway in the road, so they have to be more disciplined now to pull off the road altogether and into the layby.”

NADS President Kingson Jean, said while he supports the former engineer’s criticism, he sees another issue that could be catastrophic.

That being the wall directly opposite GTM along the highway. 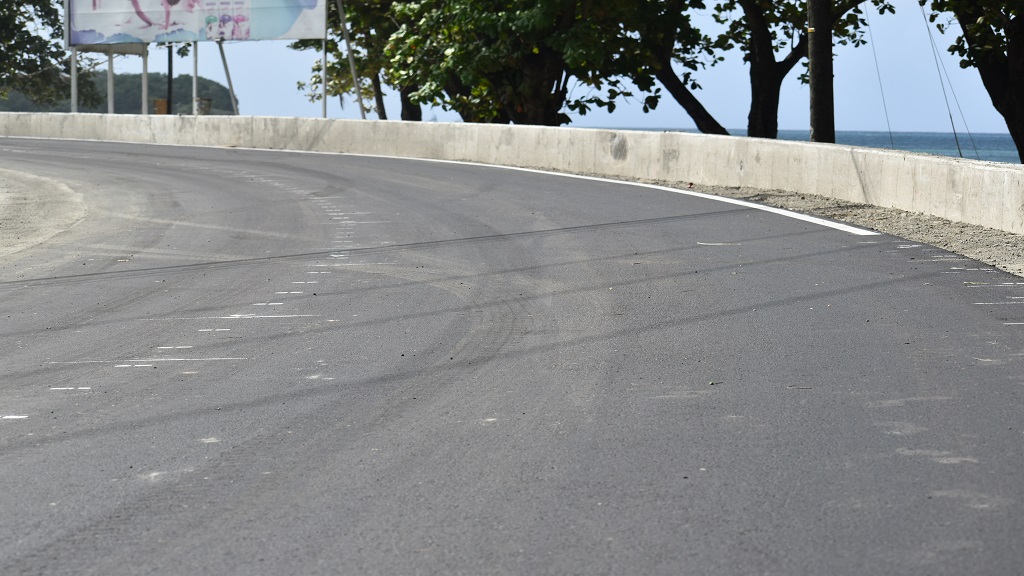 “It is right in a right-hand corner, any driver that takes their eyes off the road for a split second or lose control will go straight into that wall,” Jean explained.

“If you knock that wall at that point you talking about fatalities.”

The new second lane was reopened to regular traffic on Wednesday, December, 18, three months after the original deadline.