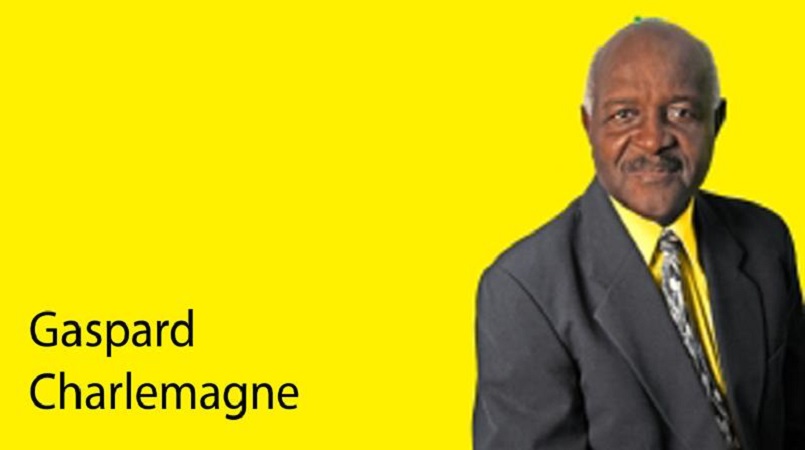 Charlemagne was an integral part of the Soufriere community, having taught from 1956-1984. Parliamentary representative for Soufriere/Fond St. Jacques Herod Stanislas, said: “Today, as we bid farewell to Mr Gaspard Charlemagne, organist, educator, human resource specialist, former minister of government, community servant, father, grandfather, husband, friend, let us remember his steadfast contribution and dedication to our country, to the field of education and to the people of Soufriere/Fond St. Jacque. Our country has lost a great man, a man of service."

The late Gaspard Charlemagne was a statesman, highly involved in arts and culture and above all, a devout Christian. He served as the organist at the Parish of the Assumption Soufriere for 63 years. His nephew, Hilary Charlemagne, delivered the eulogy.

“He was courageous, he had no fear. He personified service and served graciously and passionately. In his early years, his leadership was dynamic, energetic, visible, contagious, and impactful. He provided an educational leadership that was a catalyst for change. Teacher Gaspard caused things to shift. It shifted in the minds of his students, it shifted in the culture of his schools, it provided the platform for which dreams and aspirations were realized. It impressed upon a generation of men and women, the need to ascend towards a new and better way of thinking and a better way of living.”

His funeral was held on Oct. 19, at Our Lady of Fatima Church, at La Clery.