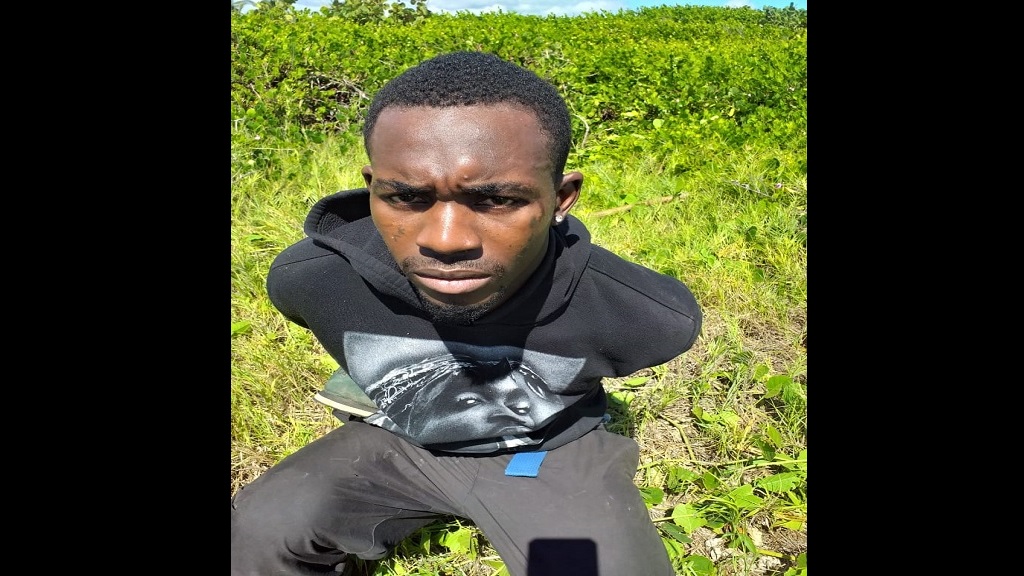 UPDATE: One of the escaped prisoners, Dave Joseph, has been recaptured.

According to Director of Corrections at the facility, Hilary Herman, at least five prisoners managed to escape by jumping over the prison fence.

“I am told six jumped over the fence, four was caught and two remains at large,” Herman said.

One of the inmates who remains at large, pictured below, is said to have been on remand for murder. 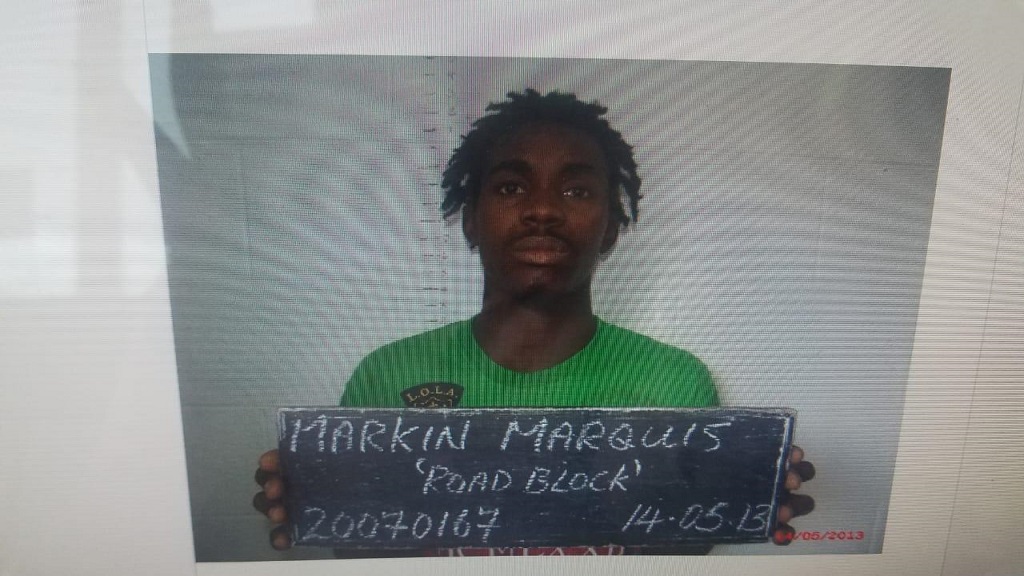 The fencing around the facility is believed to be approximately more than 12 feet high, topped with razor wire.

The incident is currently being investigated and more details will be provided, the prison chief added.

Prisoner escape is nothing new to the facility.

In 2016, Hanson “Dirty White” James jumped over the barbed wire fence of the prison and escaped through heavily snake-infested bush but was recaptured by law enforcement officers days later.

In August 2010, two Venezuelan nationals and one Saint Lucian escaped the prison and were never caught.