Four St Lucians quarantined in their homes as per coronavirus protocol 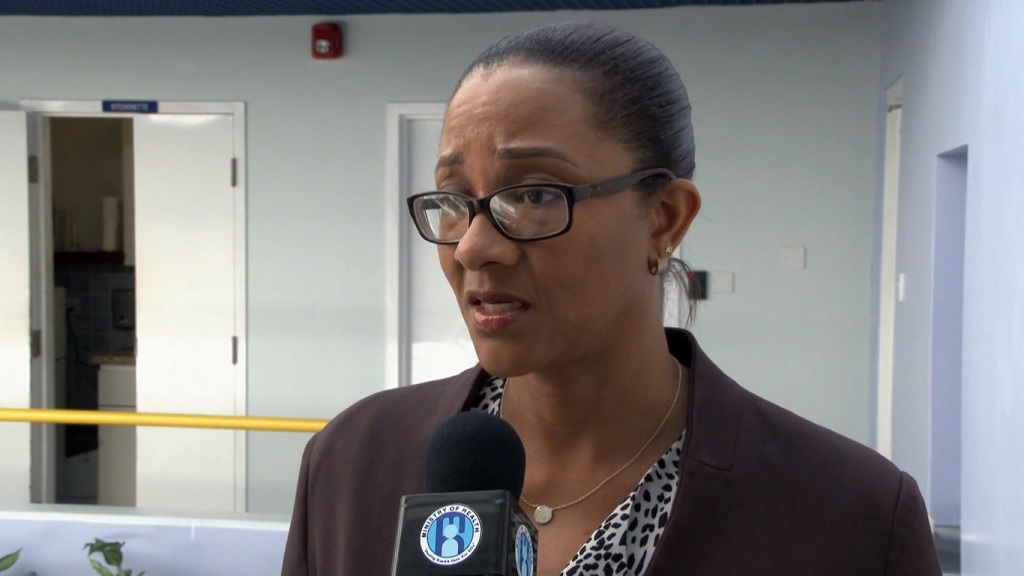 Saint Lucia has four persons quarantined in their homes as per safety procedures for dealing with the coronavirus.

This was revealed during a Ministry of Health press conference held earlier today, Tuesday, February 4, 2020.

Chief Medical Officer Dr Sharon Belmar-George answered questions from reporters where it was learned that four Saint Lucian nationals who had recently returned to the island have been quarantined at their homes.

All of those who have returned and are quarantined have shown no symptoms of the virus.

The Chief Medical Officer responded saying, “No. First of all, anyone who has returned is completely asymptomatic. We have twice daily monitoring. We have no symptomatic case coming from China. According to our protocol if anybody coming from China was symptomatic they would be quarantined at a hospital and not at home.”

Regarding the status of those quarantined at home, she stated, “Everybody is doing well, nobody is showing signs and symptoms of disease.”

She continued, “So far we are not concerned. Everybody has been managed according to the guidelines and we are following the protocol to ensure the safety of everybody.”

Loop News queried why this information was only now being provided.

Belmar-George responded, “Because it is not a risk to the public and we want to reduce any level of discrimination or victimisation… I think this is the amount of information we’ll give on that and we have ensured that our returning nationals as indicated in the travel restriction, we cannot refuse nationals of our country and we have put measures in place to monitor them during the 14 days.”

She noted that presently, as of midnight last night, a travel restriction is in effect for persons who’ve been in China for the last 14 days whereby non-nationals are restricted from entry. Nationals, however, are not barred from entry.

Belmar-George spoke out against a discouraging trend saying, "There’s a level of stigma and discrimination at this point given to oriental persons. We have been given false alerts that persons who look oriental are being seen as Chinese. What is important is the travel history. You can be of any other nationality and have been in China within 14 days you’d not be allowed in except for if you’re St Lucian."

Regarding students in China, “Measures have been put in place for students who may be coming in… we have 16 students in the various provinces and we have made arrangements and allocations to facilitate."

SLFS say they are ready to deal with coronavirus

PM Chastanet on Coronavirus: "We can only prepare for the worst"