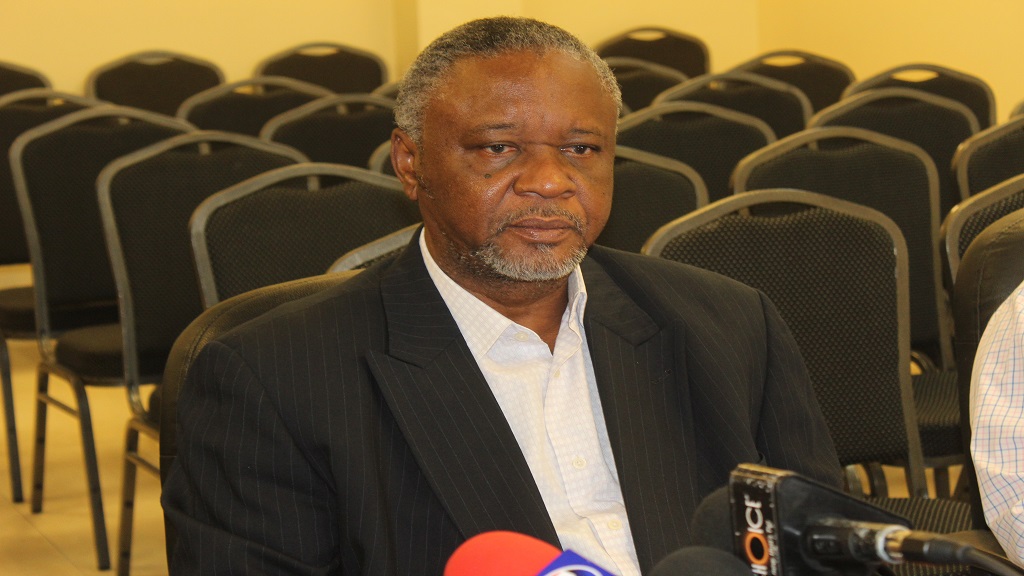 The allegations of extrajudicial killings committed by members of the Royal St Lucia Police Force (RSLPF) will be addressed before the next general elections.

That is according to Justice and National Security Minister, Senator Hermangild Francis.

The killings took place between 2010 and 2011 during a security initiative dubbed Operation Restore Confidence (ORC), aimed at reducing violent crime on the island at the time.

Twelve individuals were shot and killed during the ad hoc operation.

The United States then suspended all forms of assistance to the RSLPF under the Leahy Amendment to the Foreign Assistance Act of 1961, which states that no assistance shall be furnished under this Act or the Arms Export Control Act to any unit of the security forces of a foreign country if the Secretary of State has credible information that such unit has committed a gross violation of human rights and has since demanded prosecution.

An investigation was then launched into the allegations, which involved Jamaican officers from the Implementation Agency for Crime and Security, (IMPACS).

The United Workers Party (UWP), ahead of the 2016 general elections promised: “IMPACS will be dealt with as speedily as possible.”

This saw the appointment of a new Director of Public Prosecutions, who according to Senator Francis will decide the fate of investigation and not the United States.

“What the Americans was saying is that they want prosecutions but the Americans cannot dictate exactly what you do... the DPP is a constitutional position and no minister of government, no prime minister, nobody can tell him exactly what to do, so what he will do is, when he gets all the evidence and he is satisfied that he can proceed,” Francis said, adding the United States will have to live with whatever decision that is taken.

Francis, who is a former Deputy Commissioner of Police, explained local authorities encountered difficulties in obtaining statement reports from the Jamaican authorities, which he and Assistant Police Commissioner, Dorian O’Brian went to Jamaica to obtain.

“We never got the statements and at the end of the day we had to start the process all over,” Francis declared.

A special unit has been set up within the office of the DPP who is investigating the matter, which reports directly to Minister Francis.

“I am sure that at the end of the day, before the next election, that we would have done something in relation to the IMPACS Report,” Francis declared.

Francis made the announcement on Police Insight, where he was a guest.