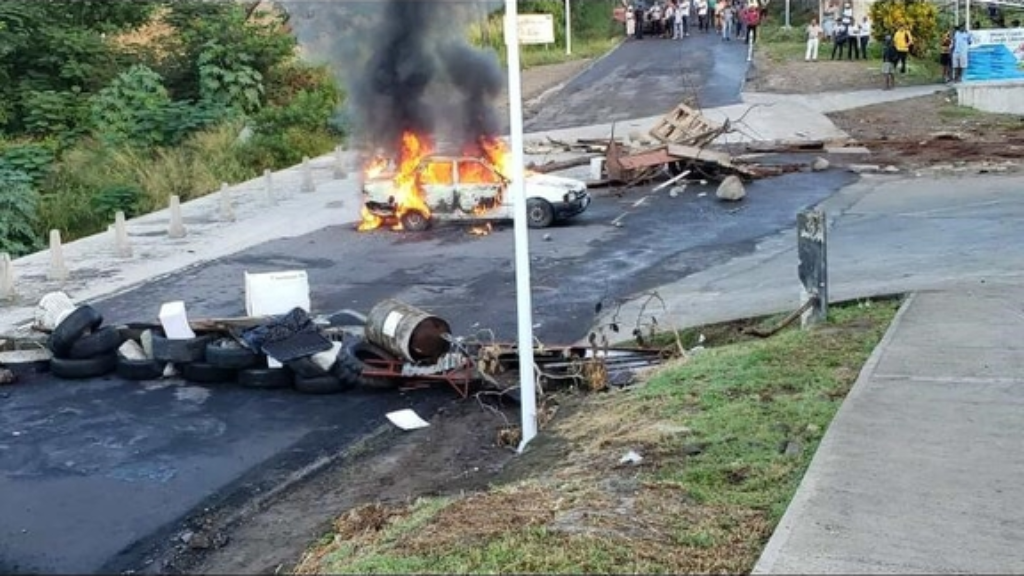 Former chair of the Regional Security System (RSS), Senator Hermangild has defended the RSS’s decision to deploy officers to Dominica to assist in civil unrest there.

Dominican opposition leader Lennox Linton claimed that members of the RSS were brought to the island by Prime Minister Roosevelt Skerrit to intimidate citizens as they head to the polls today, December 6.

“That is not peacekeeping. That is not maintenance of law and order. That is attacking people, that is persecuting people.” Lennox Linton was quoted as saying in reference to the RSS presence.

Chaos ensued in Dominica following the announcement of a snap election by Skerrit.

Tensions rose leading up to the December 6 election with residents staging several protests, clashing with law enforcement officials as they mounted several roadblocks across the island as they seek electoral reform.

Their actions prompted the assistance of the Regional Security System (RSS) of which both Dominica and Saint Lucia are members.

On Tuesday, at least eight Saint Lucian officers were deployed to Dominica to assist in the unrest taking place there.

Their presence was not welcomed by the opposition Dominica United Workers Party.

“We are part of a treaty that we have to do what is required of us as part of the treaty, " former RSS chair, Senator Hermangild Francis disclosed.

“If the opposition leader were to become leader and he gets himself in the same situation, he too will ask for assistance,” he continued.

Dominicans turned out in large numbers as they cast their vote Friday morning.

Saint Lucian police deployed to Dominica ahead of general election