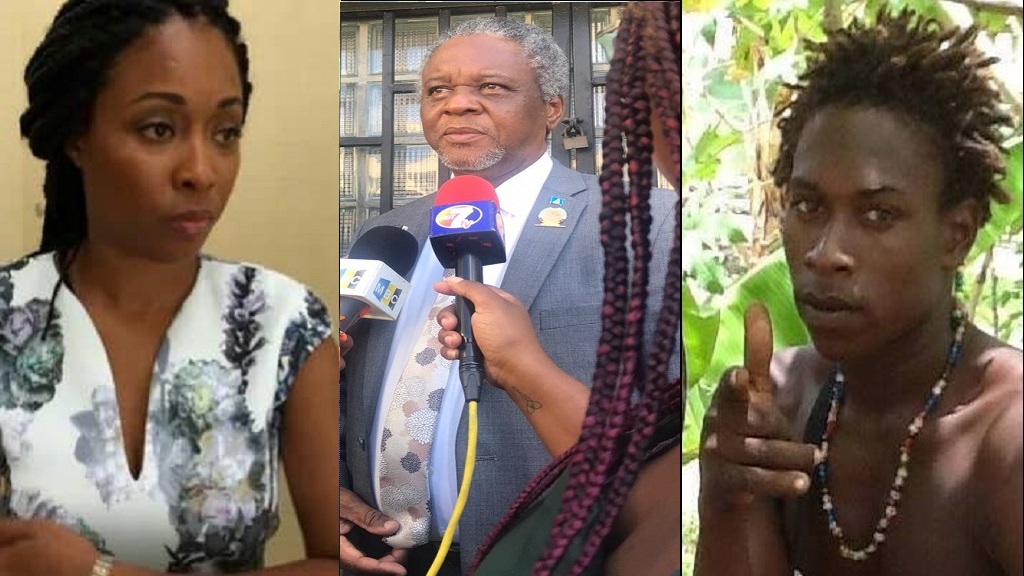 Senator Francis responded to Loop News on these matters saying, "We are working hard on that and hopefully we will get a decision very quickly.”

Senator Francis also noted that this year's crime figures, though disturbing, is currently lower than that of 2018. “40 murders and 4 police shootings, if you look at it, compared to last year…ok, it is a little below. In 2018, for the same period, the island recorded 42 homicides.”

“That’s no comfort to us and as a matter of fact, one is too many. But like I said, the police are working very hard and if you notice the police are cracking quite a number of these matters and we have persons in custody who seem to have more than one shooting. So hopefully we will be able to solve quite a few of these homicides,” said Francis.

The controversial IMPACS Investigation, where a number of police officers who were part of an ad hoc task force were allegedly involved in the shooting deaths of 12 individuals during a 2010 – 2011 police-led initiative called Operation Restore Confidence (ORC), has had a significant impact on the country.

As a result of it, the United States withdrew its financial and human resource support to the Royal St Lucia Police Force until the responsible parties are brought to justice.

22-year-old Chakadan Daniel was found hanging from his cell at the Micoud Police Station after he was arrested for escaping lawful custody, assaulting a police officer and damaging property in 2013.

An inquest into the death of Chakadan Daniel has ruled that he was “unlawfully killed.”

Kimberly Williams De Leon, a 42-year-old mother of two, was shot and killed in her home at Chef Harry Drive, Morne Fortune on October 29th, 2018.