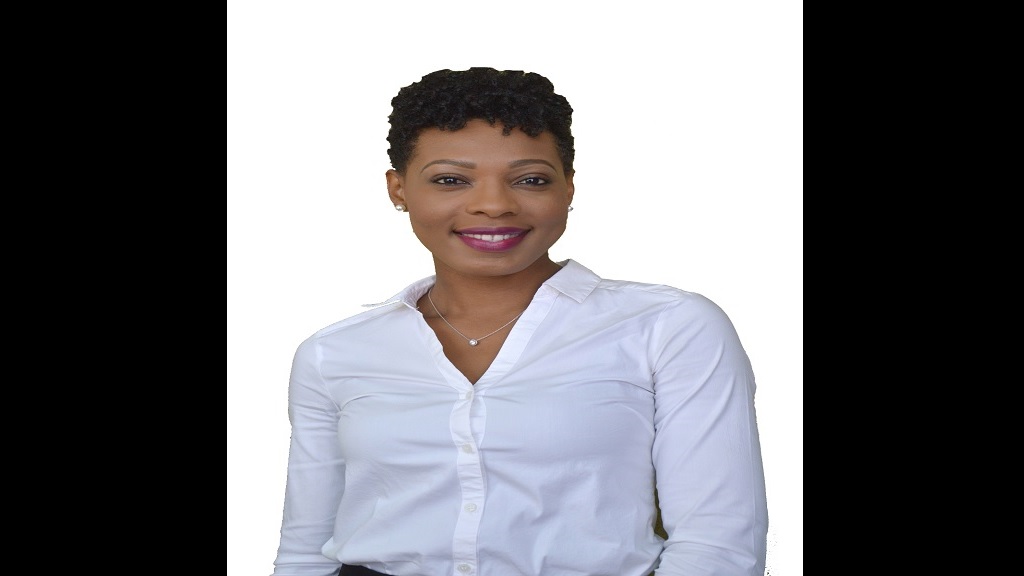 The Msgr. Patrick Anthony Folk Research Centre (FRC) on Monday, August 5, 2019 announced the appointment of its new Executive Director, in the person of Louise Victor.

As the Executive Director Miss Victor will be responsible for the oversight of the Administrative Secretariat and driving the organization’s 5-year strategic plan.

Miss Victor takes over from Mr Hilary La Force, who served the FRC tremendously for many decades and left an indelible mark on the organization

As a recent master’s graduate of Cardiff University’s School of Journalism, Media and Cultural Studies, and a culturally involved and invested citizen, Miss Victor brings a new and dynamic energy to the organization. She possesses a unique wealth of Marketing experience, having been a former Marketing and Communications Executive at Digicel and Assistant Marketing Manager at Axcel Finance, which will undoubtedly benefit the FRC at this stage.

Victor commented, “I am humbled and honoured to take up the role of Executive Director of the FRC, particularly at this juncture, where the organization is seeking to redefine itself. I have at a personal and professional level developed a deep reverence for the FRC, and an even deeper appreciation for the tremendous work over the years in cultural heritage, cultural research and the invaluable contributions to cultural development. I hope to build on these efforts with renewed vigour and focus. I look forward to working with the Secretariat, the Board, members and other key stakeholders in advancing the interests of the FRC and contributing to the next chapter of its story.”

Chairperson of the Board of Directors, Embert Charles, expressed his thoughts on the recent appointment; ‘The new executive director is, among other duties, charged with continuing the work of the FRC in the areas of education of Saint Lucian cultural identity, utilization and development of our cultural resources. The expansion of our youth membership and collaboration with other national and community based agencies will continue to be critical in these tasks”

Miss Victor is a proud product of the community of Micoud, and was the recipient of a Chevening Scholarship Award from the Commonwealth Foreign Office in 2017. She is a Past President of the National Youth Council of Saint Lucia, former National Carnival Queen 2010 and former Miss Universe representative to the state.

The FRC will be holding a press conference on Thursday 15 August from 10 am at the FRC conference room, to introduce the new Executive Director and her vision for the organisation as well as unveil plans for the upcoming Kwéyol Heritage Month.