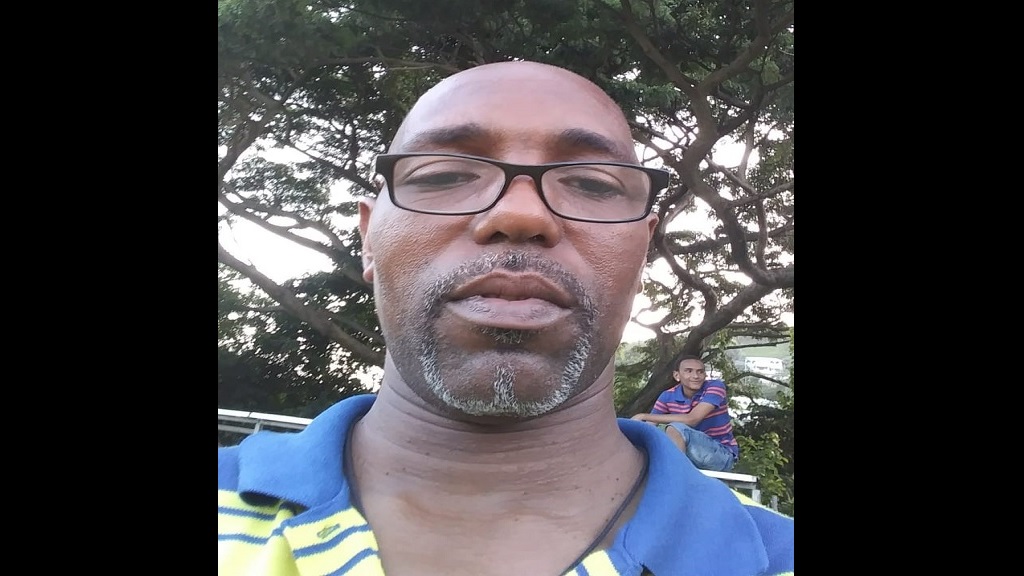 Driving instructors are frustrated because an insufficient number of clerks at the Ministry of Transport has led to a backlog in processing permits.

This issue has been going on from the start of the year and seems to be getting worse.

“Persons who did their theory exam four weeks ago can't get their results. Out of the three clerks the ministry has at present, two attendants service the general public,” Kingston Jean, Secretary of National Association of Driving Schools (NADS) revealed.

According to Jean, sometimes the employees work through their lunch hour and after the ministry is closed, and work until 5.30 pm in an effort of reducing the existing backlog of permits.

“No one is seeing the necessity to hire a few more clerks."

"The examiner in the south does not have a computer available to him to put in entries after he has corrected theory exams. Therefore, he has to take all the documents and travel to Union to put in those entries. Which delays the entire process,” Jean declared.

"The ministry, for years, has been operating with one printer to print license cards; hundreds in a day. The workload is way too much for that one small printer, so it breaks down regularly.”

“Persons have to sometimes wait up to four months to get a card. Sometimes they have to travel and some countries will not allow them to drive on a receipt.”

Transport Minister Guy Joseph, he says, is aware of the situation but has failed to address the issue.