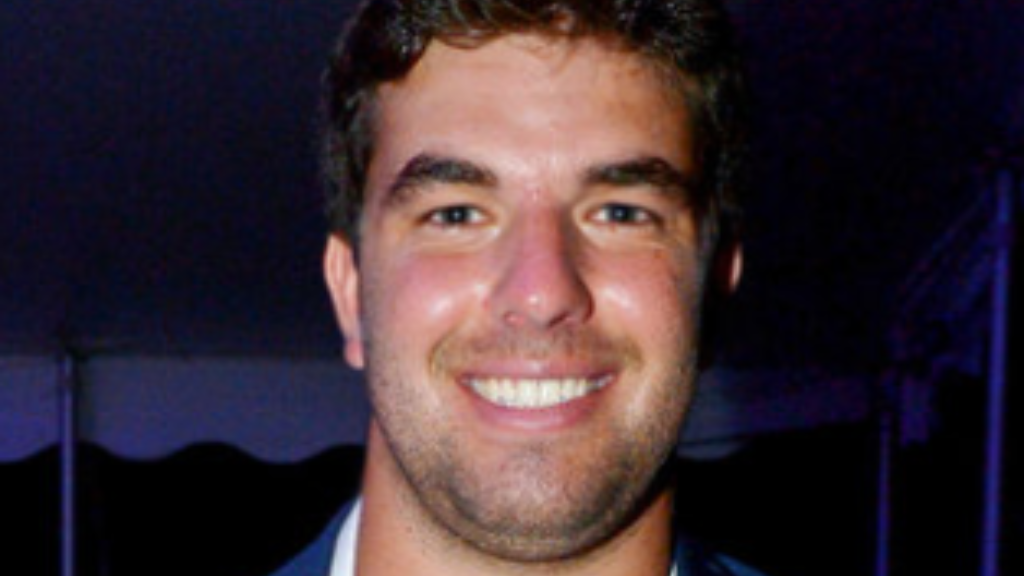 The promoter behind a failed music festival that was in the Bahamas was arrested Friday in New York on a wire fraud charge.

Billy McFarland was charged with scheming to defraud investors in his company, Fyre Media, and Fyre Festival that was supposed to take place on the island of Exuma over two weekends in April and May.

The Fyre Festival was billed as an ultra-luxurious event with headliners including rockers Blink-182 and the hip-hop act Migos. But performers bowed out and organisers were forced to cancel the show.

Acting US Attorney Joon Kim said McFarland presented fake documents to induce investors to put more than $1 million into his company and the failed festival.

An attorney who has represented McFarland did not immediately respond to an email requesting comment.

McFarland and his partner, the rapper Ja Rule, already face more than a dozen lawsuits filed by ticket buyers and investors in the festival.

A lawsuit filed in May in Los Angeles said the festival was "nothing more than a get-rich-quick scam" akin to a Ponzi scheme.

Ja Rule, whose real name is Jeffrey Atkins, has not been arrested.

McFarland, 25, is expected to appear before a federal magistrate judge on Saturday.

He faces a maximum sentence of 20 years in prison if convicted.