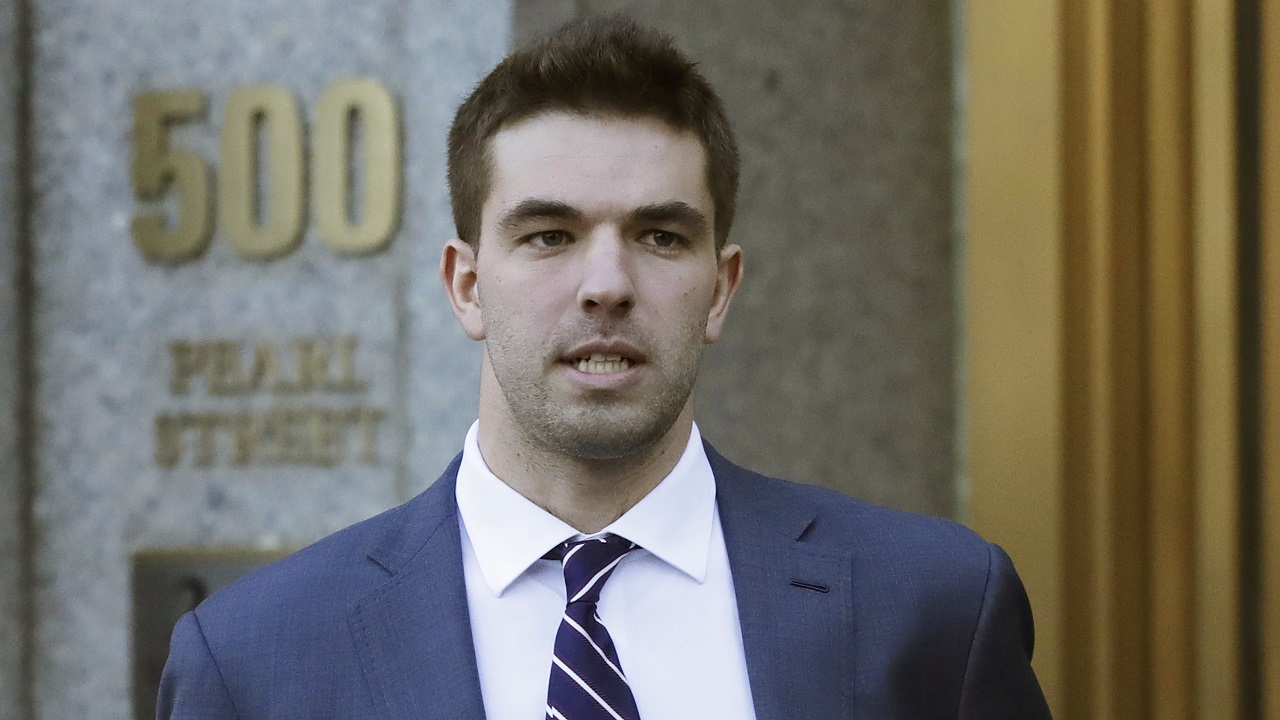 The promoter of the failed Fyre Festival in the Bahamas - once billed as the "cultural experience of the decade" - pleaded guilty to wire fraud charges on Tuesday, agreeing to serve up to a decade in prison for lying to investors who lost over $26 million.

Billy McFarland, 26, entered the plea in Manhattan federal court in a deal with prosecutors that suggested he serve between eight and 10 years in prison. He can request leniency.

"I deeply regret my actions, and I apologize to my investors, team, family and supporters who I let down," a chastened McFarland told US District Judge Naomi Reice Buchwald in Manhattan.

He said he planned to organise "a legitimate festival" when he planned the Fyre Festival as an outgrowth of a digital application he launched in May 2016 to help concert promoters and private individuals directly book musicians for concerts.

"I grossly underestimated the resources that would be necessary to hold an event of this magnitude," he said. "In an attempt to raise what I thought were needed funds, I lied to investors about various aspects of Fyre Media and my personal finances. Those lies included false documents and information."

The festival was promoted as "the cultural experience of the decade", an ultra-luxurious event on the Bahamian island of Exuma over two weekends last April and May. It was promoted on social media by Kendall Jenner, Bella Hadid, Emily Ratajkowski and other models and celebrities as the event organisers coaxed people into buying ticket packages ranging from $1,200 to over $100,000.

Customers hoping to see Blink-182 and the hip hop act Migos arrived to learn music acts were canceled. Their luxury accommodations and gourmet food consisted of leaky white tents and cheese sandwiches. Customers lashed out on social media with the hashtag #fyrefraud.

A lawsuit filed in Los Angeles called the festival "nothing more than a get-rich-quick scam". It said the festival's inadequate food, water, shelter and medical care left attendees stranded on a remote island in a "dangerous and panicked situation".

As part of his plea, McFarland also admitted raising money for the festival by giving a ticket vendor false information about Fyre Media's financial condition last April to induce the vendor to pay $2 million for a block of advance tickets.

In all, prosecutors said in a release that McFarland bilked over 80 investors of more than $26 million. As part of his plea, he agreed to a forfeiture order of $26 million.

"William McFarland tendered fake documents to induce investors and a ticket vendor to put more than $26 million into his company and the disastrous Fyre Festival," US Attorney Geoffrey S. Berman said. "He now awaits sentencing for his admitted swindle."

McFarland and his attorney, Randall Jackson, declined comment outside court. McFarland has been free on $300,000 bail since his June arrest. Sentencing was set for June 21.