Gaga, 'A Star Is Born' poised to dominate Golden Globes 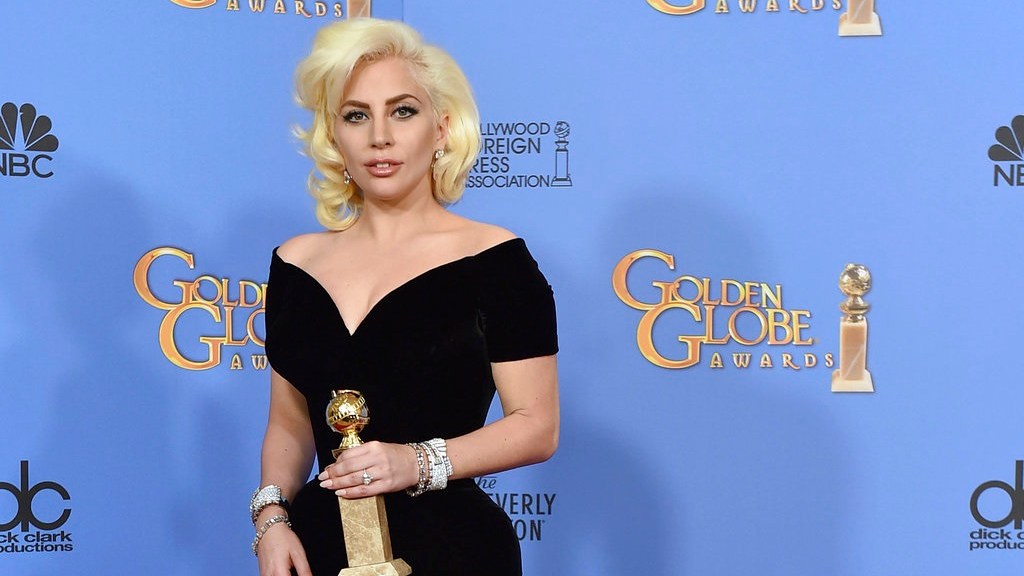 When the 76th annual Golden Globe Awards get underway Sunday night, who takes home statuettes is only a small part of the intrigue.

What the Hollywood Foreign Press Association's Beverly Hills, California, ceremony lacks in gravitas it usually makes up for in freewheeling frivolity and fun. The free-flowing booze helps.

This year's show, which will be broadcast live Sunday on NBC at 8 p.m. EST following an hour of red-carpet pre-show coverage, likely has awards in store for Bradley Cooper's Oscar front-runner "A Star Is Born," Yorgos Lanthimos' period romp "The Favourite," the Amazon comedy series "The Marvelous Mrs. Maisel" and Ryan Murphy's anthology series "The Assassination of Gianni Versace: American Crime Story."

Lady Gaga is poised to win not just one but two awards, for best actress in a drama and for the song "Shallow," from "A Star Is Born." (Gaga, who won a Globe in 2016 for her "American Horror Story: Hotel" performance, would still fall short of the three Globes won by Barbra Streisand for the 1976 version of "A Star Is Born.")

But the ceremony might hinge most on just what kind of party the Globes can muster this year. Last year's ceremony, atypically serious for the Globes, was the first major awards show after the birth of the #MeToo movement following the Harvey Weinstein revelations. Female attendees wore black in solidarity. Presenter Natalie Portman pointedly introduced the "all male" directing nominees.

How much these subjects will be discussed in the broadcast, to be hosted by the unexpected pairing of Andy Samberg and Sandra Oh, is unknown. Samberg and Oh have said they're hoping to set a lively and carefree tone . Oh, the star of the BBC America drama series "Killing Eve," is also a nominee.

Last year's show, like a lot of recent awards shows, saw ratings decline. Some 19 million tuned in to the Seth Meyers-hosted broadcast, an 11-percent decline in viewership.

This year, NBC has one thing in its favor: an NFL lead in. Ahead of the Globes, NBC is broadcasting the late afternoon Wild Card game between the Chicago Bears and the Philadelphia Eagles.

The array of nominees that have been sizable box office hits may potentially help the Globes, none more than Ryan Coogler's "Black Panther," up for best picture (drama) and score. "A Star is Born," which is expected to dominate the drama side of the movie awards, recently passed $200 million in domestic ticket sales.

At stake are not just Golden Globes awards but Oscar momentum. Voting for the Academy Awards nominations begins Monday.

Jeff Bridges will receive the Globes' honorary Cecil B. DeMille Award. A similar television achievement award is also being launched, dubbed the Carol Burnett Award. Its first honoree will be Burnett, herself.