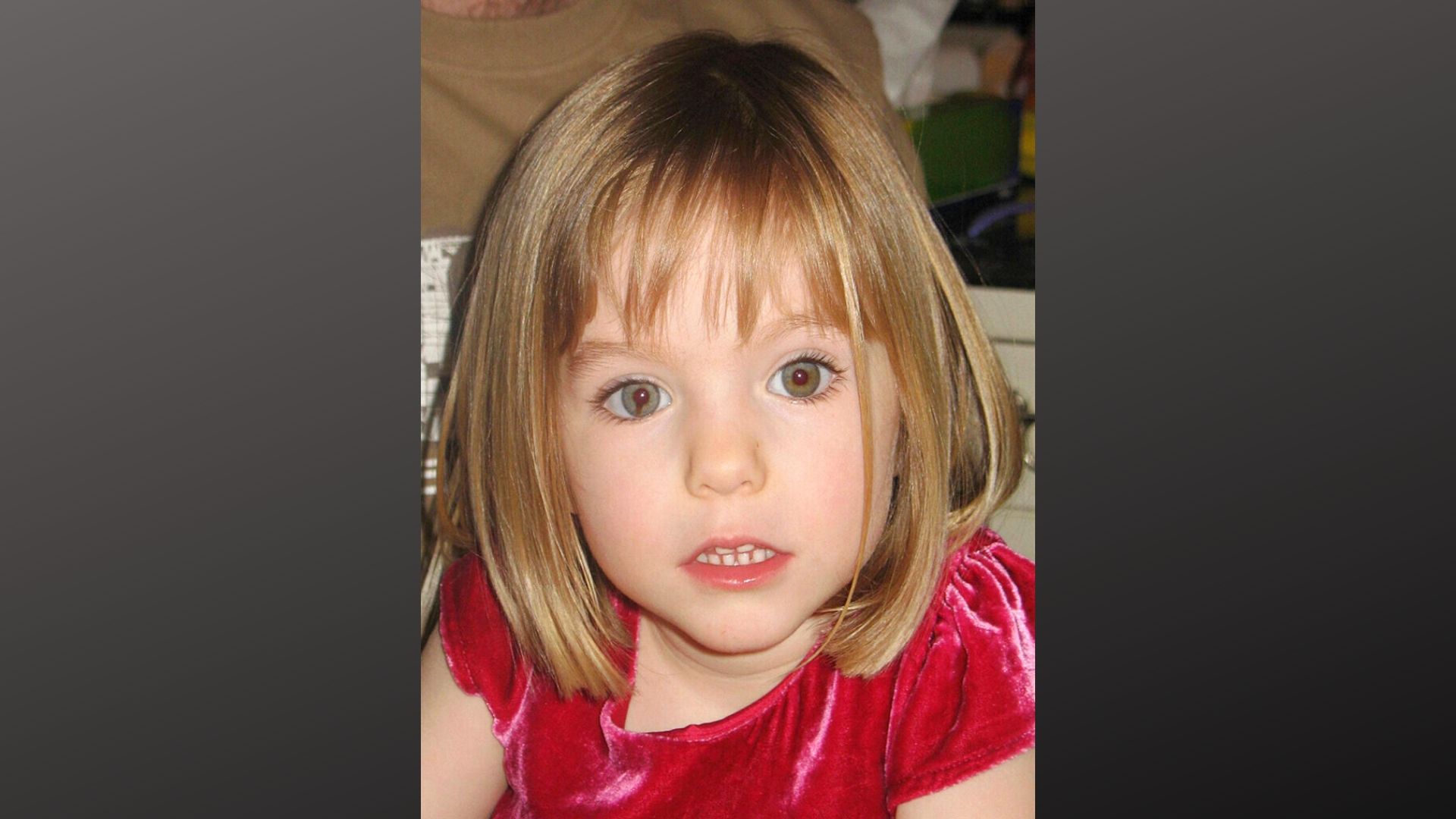 British police said Wednesday a German man has been identified as a suspect in the case of a 3-year-old British girl who disappeared 13 years ago while on holiday in Portugal.

The Metropolitan Police did not name the man but said he is 43 and was in and around the Praia da Luz resort area on the Algarve coast at the time Madeleine McCann disappeared on May 3, 2007.

The long-running case of McCann, who vanished shortly before her fourth birthday, has intrigued Britain for years. Her parents say Madeleine went missing after they had left her and her twin siblings asleep in their holiday complex while they had dinner with friends at a nearby restaurant.

An investigation by British police has identified more than 600 people as being potentially significant. Officers were tipped off about the German suspect following a 2017 appeal; 10 years after the girl went missing.

Police said the suspect, described as white with short, blond hair and a slim build, was linked to a camper van pictured in the Algarve in 2007 and was believed to be in the resort area in the days before and after May 3 that year. He is in prison in Germany for an unrelated matter.

Christian Hoppe of Germany's Federal Criminal Police Office told German public broadcaster ZDF that the suspect, a German citizen, is currently imprisoned in Germany for a sexual crime. At the time of Madeleine's disappearance, he was 30 years old. He spent numerous years in Portugal and has two previous convictions for "sexual contact with girls."

Hoppe said German police aren't ruling out a sexual motive. They said he may have broken into the holiday apartment and then spontaneously committed the kidnapping.

Police from Britain, Germany and Portugal launched a new joint appeal for information in the case Wednesday.

German police are treating Madeleine's disappearance as a murder investigation but Britain's Metropolitan Police has always considered the case a missing person’s inquiry.

Pope in Thailand calls for action to protect women, children