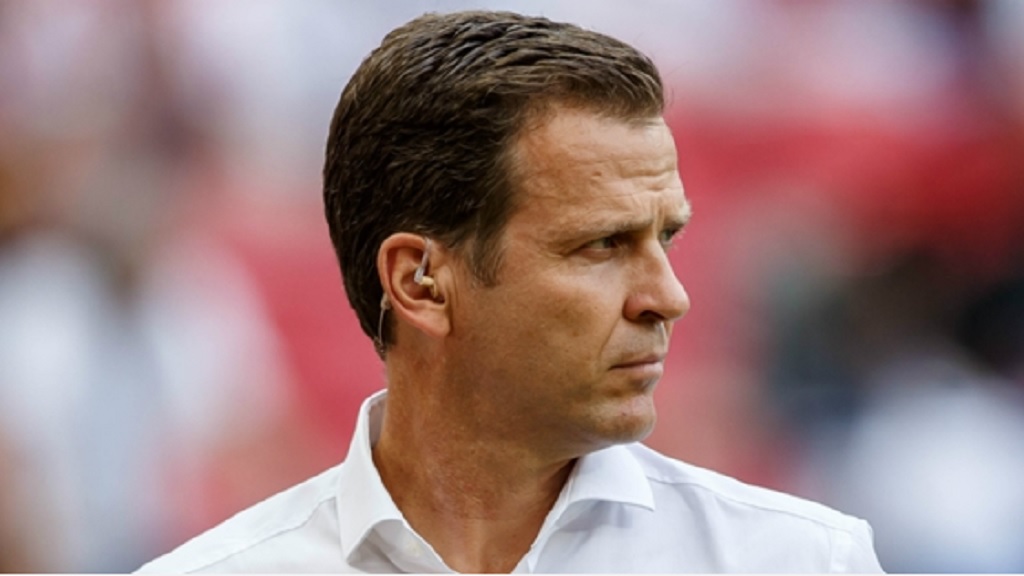 Germany should not discard their under-performing senior players just yet, according to sporting director Oliver Bierhoff.

Die Mannschaft have endured a tumultuous 2018, failing to make it out of their group at the World Cup in Russia and suffering relegation from their Nations League group on Friday following Netherlands' 2-0 win over France.

Joachim Low fielded a youthful side in Thursday's comfortable 3-0 friendly win over Russia, leading some to suggest that Germany's more established players, such as Thomas Muller and Mats Hummels, should step aside.

Bierhoff has rejected those calls, however, insisting Germany can turn their fortunes around with a blend of youth and experience.

"I think that [the game against] Russia was trend-setting," he told reporters.

"Of course, you always try to use the players in the best form and the young players have shown in recent games that you can bet on them.

"But our experienced players have given a lot to the national team and also made a positive contribution to the group, so we will need them too."

Germany's relegation from Group 1 in League A comes with a game to spare – they still have to host Netherlands on Monday having only picked up one point from their three Nations League games to date.

Midfielder Leon Goretzka admits they have to move on swiftly from their drop into League B and end their year on a high note against Ronald Koeman's resurgent side.

"Yes, it is of course bitter to descend," he said. "But we have to accept that now.

"We have to make sure we get a good result on Monday to end this year on a positive. This was not a very good year for us, we all know that."

Germany and France battle to 0-0 in Nations League