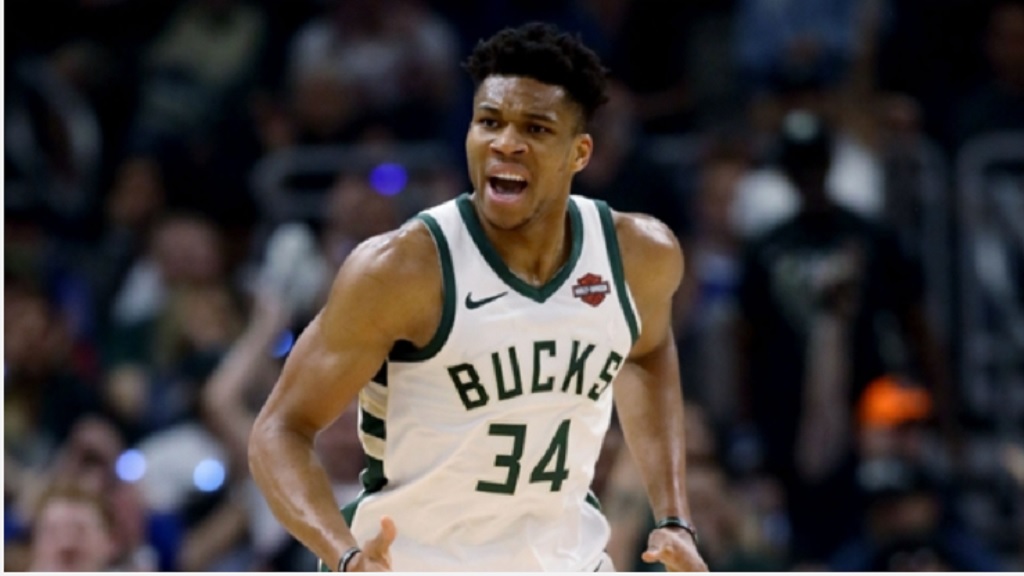 After a run to the Eastern Conference Finals in his sixth campaign with the Bucks, Antetokounmpo beat last season's MVP James Harden and Oklahoma City Thunder star Paul George to the honour.

The 24-year-old Greek sensation became the youngest MVP since Derrick Rose in 2010-11 and first Bucks player since Kareem Abdul-Jabbar in 1973-74 to win the award.

Antetokounmpo made a strong case for himself when he helped Milwaukee to the NBA's best record at 60-22.

Harden, who has now been an MVP runner up three times in his career, averaged a league-high 36.1 points per game for the second-most in one season in modern NBA history — behind only Michael Jordan, who averaged 37.1 in 1986-87.

The Bucks were eliminated from the playoffs when they fell to eventual champions the Toronto Raptors in Game 6 of the Eastern Conference Finals.

"We'll be back stronger and better," Antetokounmpo wrote on Instagram after the loss. "Milwaukee thank you for supporting my teammates and I this entire season we couldn't have done it without you all!"

Antetokounmpo was unanimously selected to the All-NBA and All-Defensive first team.

Pelicans take Zion Williamson with No. 1 pick in NBA draft