Gooding due in court to face new sex misconduct allegations 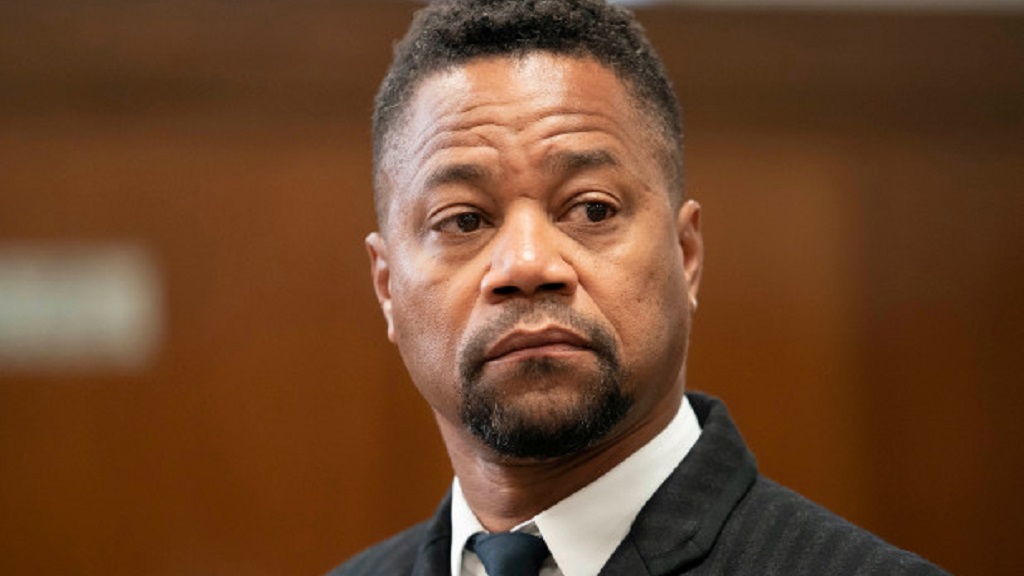 The actor is due in court on Thursday for an arraignment on an updated misdemeanour indictment, lawyer Mark Heller said.

The charges relate to a third accuser in a case that has grown quickly in recent weeks from a lone allegation to a reexamination of Gooding's behaviour with women throughout his career.

The 51-year-old, who won an Oscar for his role in "Jerry Maguire," was arrested in June after a 29-year-old woman said he squeezed her breast without consent at a Manhattan nightspot.

Gooding pleaded not guilty and has denied all allegations of wrongdoing. He is free on his own recognizance.

In addition, prosecutors have said they intend to have up to a dozen other women not associated with the criminal charges testify that Gooding behaved like that with them in similar settings — bars, hotels and restaurants — as far back as 2001.

The judge, Curtis Farber, said he'll rule in December on whether any of those women can take the witness stand.

Heller has argued the case against Gooding is an example of the #MeToo movement run amok and that overzealous prosecutors are looking to turn "commonplace gestures" into crimes.

R. Kelly case spotlights abuse of girls in the era of #MeToo