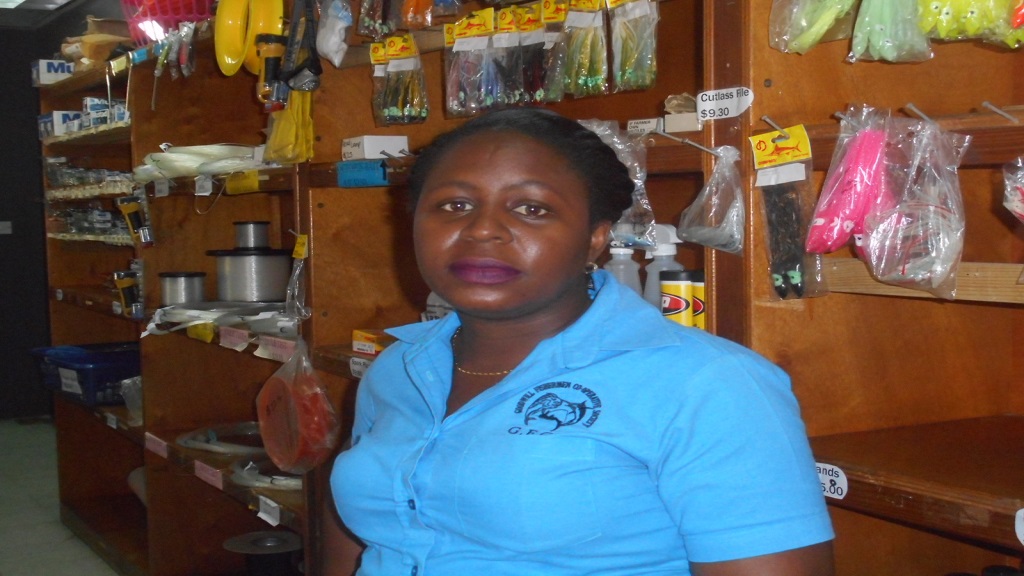 Operations Manager of the Goodwill Fishermen Co-operative of Vieux-Fort, Kaygianna Charlery, says members of the co-operative are eagerly awaiting the assistance which was promised to them by government as a result of the COVID-19 pandemic.

According to her, she was informed by Barrymore Felicien, the permanent secretary in the Ministry of Agriculture, that the assistance, which will be in the form of fuel support, is not ready to be rolled out as yet and that no time frame has been given regarding when it will be ready.

She said the nature of the fuel support has not been discussed with her co-operative and that what is being banded around is that it will be in the form of a financial support of $900.

“We are concerned that if a fuel support is given to the boat owners, we’re not sure how it will trickle down to the fishermen who carry the bulk of the industry,” Charlery told Loop News.

She said the co-operative should be consulted on the matter as it relates to the assistance to its members.

“Earlier, we asked the ministry what type of support we will get and who will be the implementing agency,” she said, adding that they were never given a feedback on the matter.

As it relates to the feelings of the fisherfolks, she said they are worried and are eagerly awaiting the assistance from government.

“They have reached a point where they realized that they can’t continue to rely on central government,” Charlery said.

Charlery said the fishers, who she described as resilient, went through the hardest part of the pandemic: “They 'scrunted' but they survived it."

According to Charlery, the fishers deserve some much-needed assistance from government because of what they went through and that they are still reeling from its effects.

Repeated attempts to reach Felicien for comment on the matter were unsuccessful.