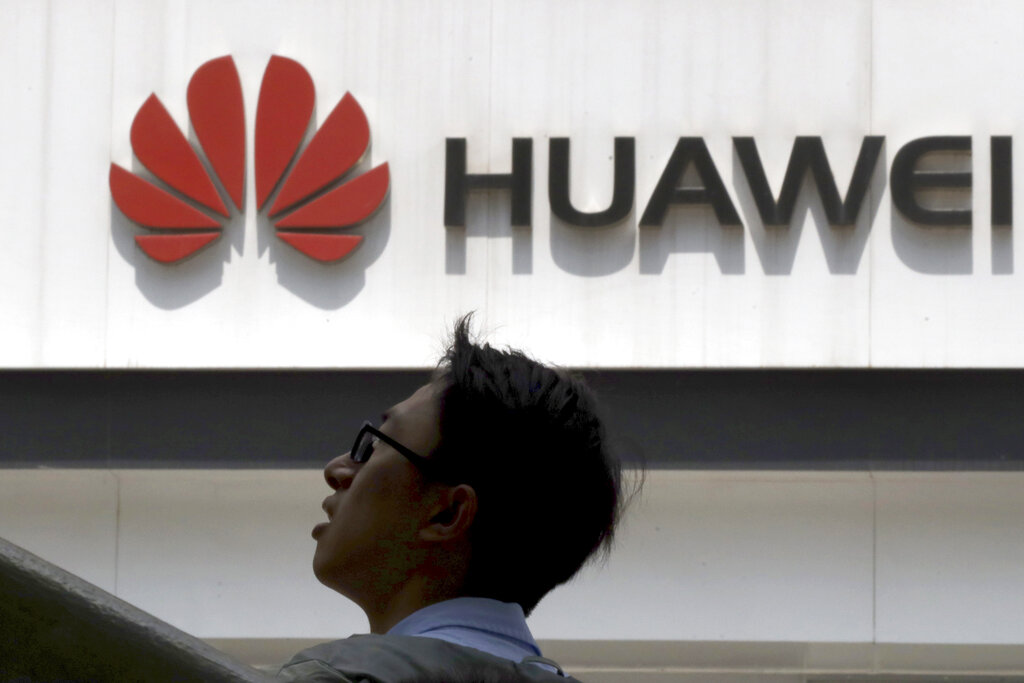 Google said Monday its basic services on Huawei smartphones still will function following U.S. sales curbs, but the Chinese tech giant faces the possible loss of other features and support.

The announcement highlighted the growing damage to Huawei from Washington's order. The company has said until now U.S. accusations it is a security threat have had little impact on sales outside the United States.

Huawei Technologies Ltd., which uses Google's Android operating system in its smartphones, said it would continue to provide security updates and service. It gave no indication which map, photo or other services they might lose.

Google, a unit of Alphabet Inc., said it is complying with and "reviewing the implications" of the requirement for export licenses for technology sales to Huawei, which took effect Thursday.

"We assure you while we are complying with all US gov't requirements, services like Google Play & security from Google Play Protect will keep functioning on your existing Huawei device," said Google on Twitter.

Google allows smartphone manufacturers to use Android and its basic services for free. But transfer of hardware, software or services to Huawei or technical interaction would be restricted by the U.S. order.

That would strip Huawei phones of Google maps and other services that require direct support. That might hurt Huawei where consumers can pick other brands that carry the full suite of Google features.

The U.S. government says Chinese suppliers including Huawei and its smaller rival, ZTE Corp., pose an espionage threat because they are beholden to China's ruling Communist Party. But American officials have presented no evidence of any Huawei equipment serving as intentional conduits for espionage by Beijing.

Huawei smartphone shipments rose 50 percent over a year earlier in the first three months of 2019 to 59.1 million, while the global industry's total fell 6.6 percent, according to IDC. Shipments by industry leader Samsung and No. 3 Apple declined.

Huawei defended itself Monday as "one of Android's key global partners." The company said it helped to develop a system that "benefited both users and the industry."

"We will continue to build a safe and sustainable software ecosystem, in order to provide the best experience for all users globally," said a company statement.

A foreign ministry spokesman said China will "monitor the development of the situation" but gave no indication how Beijing might respond.

The government said it would take steps to protect the rights of Chinese companies abroad following last week's announcement but has given no indication what it might do.

The U.S. order took effect Thursday and requires government approval for all purchases of American microchips, software and other components globally by Huawei and 68 affiliated businesses. Huawei says that amounted to $11 billion in goods last year.

As US pushes to ban Huawei, UK considers softer approach