Government and opposition engage in battle over bananas 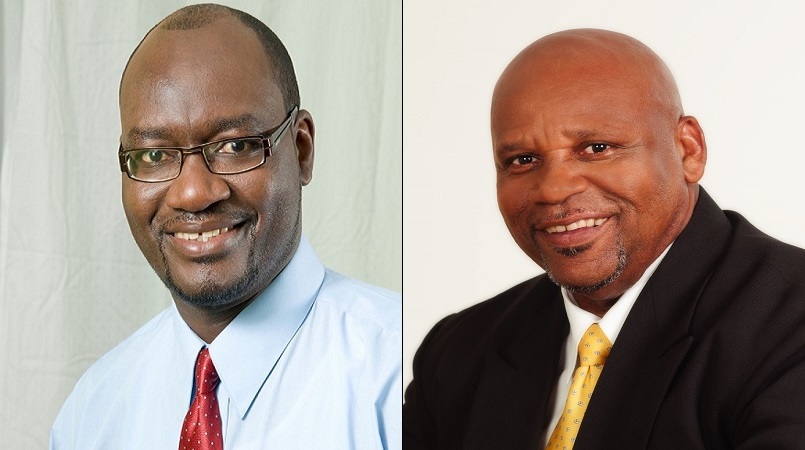 The Government of Saint Lucia is fighting hard to fulfil a promise it made almost four years ago to banana farmers, which was to revitalize and expand the banana industry by way of getting the local fruit into the French market.

The unfulfilled promise so far has created fodder for the opposition Saint Lucia Labour Party in its criticism of government over its stewardship of Saint Lucia’s agriculture sector. The party spokesperson on agriculture, Moses Jn Baptiste on Wednesday, February 5, 2020, accused Agriculture Minister Ezekiel Joseph of being a catastrophic failure in getting local bananas into the French market.

Jn Baptiste, who served as Agriculture Minister under a Labour Party Government between 2011 – 2016  said that “there was never any structured arrangements by the United Workers Party administration to have weekly shipments of bananas to the French market and the repeated promises to Saint Lucians of an expanded banana industry into France or Martinique were meant for election purposes and not based in any form of reality.”

Joseph has steadfastly refused to admit failure on the part of his government regarding the French connection, even though not a single box of bananas has been shipped to a French market since expanding farmers hopes of a French market for their bananas back in 2016.

Just about a week ago he told reporters that the French market initiative was filled with challenges, but that he had not given up hope of expanding the local banana production by shipping bananas to France.

“They (French) were specific as to what they required from us. The purchase order clearly indicated what they would want in each box, 22 clusters and in a bag six fingers,” Joseph said.

He said there was indeed a shipment to France, the very first one, however that shipment did not meet the requirements and could not enter France. That shipment left for France via the United Kingdom route.

“We called the company and informed them that this is what we were able to get, at least for the first trial, unfortunately they did not approve of it,” Joseph said.

He said the size of the banana fingers Saint Lucia produces was the reason for the lack of entry into the French market because they (bananas) could not be packed in cartoons the way the French wanted.

“Now we are renegotiating with them to see if there is any possibility of marketing loose fingers instead of the packed fruit and that is where we are pertaining to the French market,” Joseph said.

The failure of the government to get local bananas in the French market to date is something the opposition Labour Party is dangling before the government every chance it gets.

The party, today, rebuked the government severely for not keeping to its promise to have local bananas in the French market at the earliest.

“It is unfair and callous for the Minister for Agriculture to place the blame for the failure of the policies of his prime minister and the United Workers Party administration on the doorsteps of our farmers,” Jn Baptiste said.