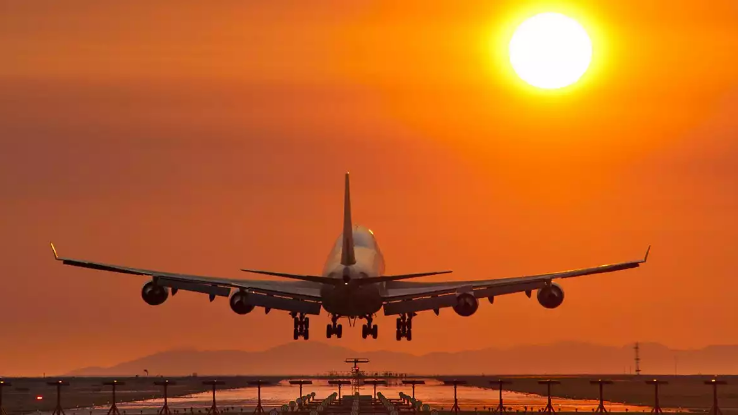 The Government is looking to the UK Market to save the day as the Virgin Atlantic stalemate continues.

Talks with Virgin Atlantic over its flights to the island have been ongoing after the airline asked for EC$20 million over three years to maintain its current flight schedule.

Virgin currently operates five flights weekly in the winter months, and three in the off-season summer months.
In negotiations with Government, the airline asked for a EC$20 million (USD$7.5 million) subsidy over three years. The two alternative options would mean a significant reduction in Virgin Atlantic flights to St Lucia and did not present the best return on a potential investment, Tourism Minister Dominic Fedee revealed.

In a statement, he detailed: "It is our strong belief that agreeing to Virgin Atlantic’s demands for a multi-million dollar subsidy would have opened the door for other airlines to also ask for subsidy. In fact, upon hearing the news that Virgin Atlantic has requested subsidies from four Caribbean governments, namely Grenada, Tobago, Antigua and St. Lucia, other airlines have been in talks with respective governments.

"While the Government of Saint Lucia appreciates the need for governments to share the financial risk on new flights until the maturing of the route, Virgin’s requests goes against our principle having been in Saint Lucia for 21 years.

The Minister also revealed that St Lucia Tourism chiefs are looking to the UK market to offset any repercussions from the cancellation of Virgin flights.

He added: "To proactively address any fallout that may arise from the cancellation of the Virgin Atlantic flights, the Government of Saint Lucia has been in very fruitful discussions with other carriers and has received very good feedback from at least one other airline to increase capacity from the UK Market in the very near future.

"In the year to May 2019, Saint Lucia has recorded an 18% growth from the UK market over the same period last year. We anticipate even further growth with our restructured marketing thrust to maximize more of our marketing spend on Brand Saint Lucia.

"We will continue to dialogue with Virgin Atlantic to arrive at a possible mutually beneficial relationship sometime in the future."