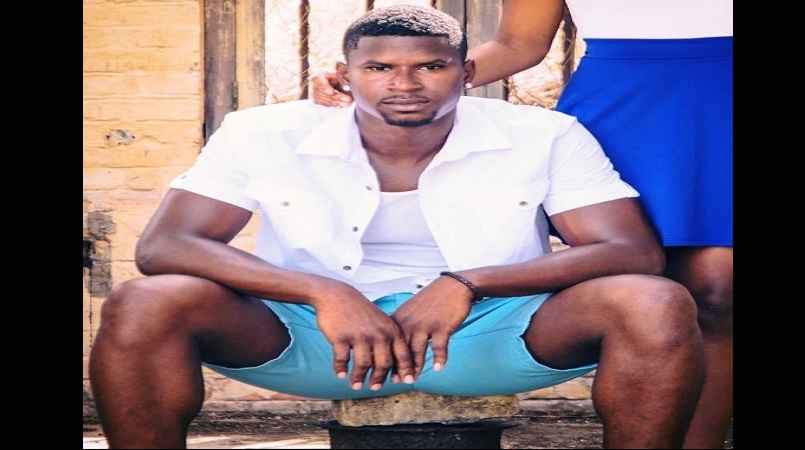 Tributes continue to flow in memory of a young, ambitious and promising civil servant Cornelius George who passed away on Wednesday, July 25, 2018.

The news of George’s sudden passing has left several government departments in mourning including the Department of the Public Service, the Documentation Center, and the Ministry of Home Affairs, Justice and National Security.

Mr. George began his tenure as a public servant with the Department of the Public Service in 2010 as a supernumerary clerk and concluded at the Civil Status Registry where he was on a temporary stint.

The Civil Status Registry has since mounted a shrine in his honour and has opened a condolence book to be signed by members of the public.

The Ministry also released a statement to the media which reads as follows:

“The staff members of the Civil Status Registry, who were blessed with Mr. George’s presence during his stay with the Department, would know that he was a force to be reckoned with, full of life and he possessed great personal grace. As a young man, he continually challenged himself to be the best that he could be by taking opportunities and making it his reality. He was a dynamic individual who will be remembered for his many achievements including his passion and love for photography and modeling, and his energetic personality and sense of humor.”

The statement says: “His stint with the Civil Status Registry although short was memorable, as he left a great impression on his colleagues on arrival and on his departure from this life. He was a charming, friendly and cheerful individual who will be missed. The staff at Civil Status Registry has chosen to remember his well-lived life, according to his standards, and not the loss we have suffered as the result of his passing.

The Department extends heartfelt farewell to our colleague and we will endeavor to keep with us his vibrant personality. To his family, friends and loved ones we say: “words can never truly convey or substitute for the loss of a loved one and for this we will continue to keep you in our prayers. Cornelius will be truly missed; we will treasure his memory, as we attempt to cope with the unbelievable news of his death.”

The public is being asked to note that in order to facilitate the attendance of public officers at the thanksgiving ceremony of Cornelius George on Monday, August 13, 2018 the Registry of Civil Status will be closed from 11:00 a.m. and the Department of Justice will be closed from 12:30 p.m. Please note that the Immigration Department including the Passport Office will likewise be closed on Monday from 12:30 p.m.

The Minister for Home Affairs, Justice and National Security and by extension the Government of Saint Lucia extends heartfelt condolence to the family, friends and colleagues of Cornelius George at this sad time.