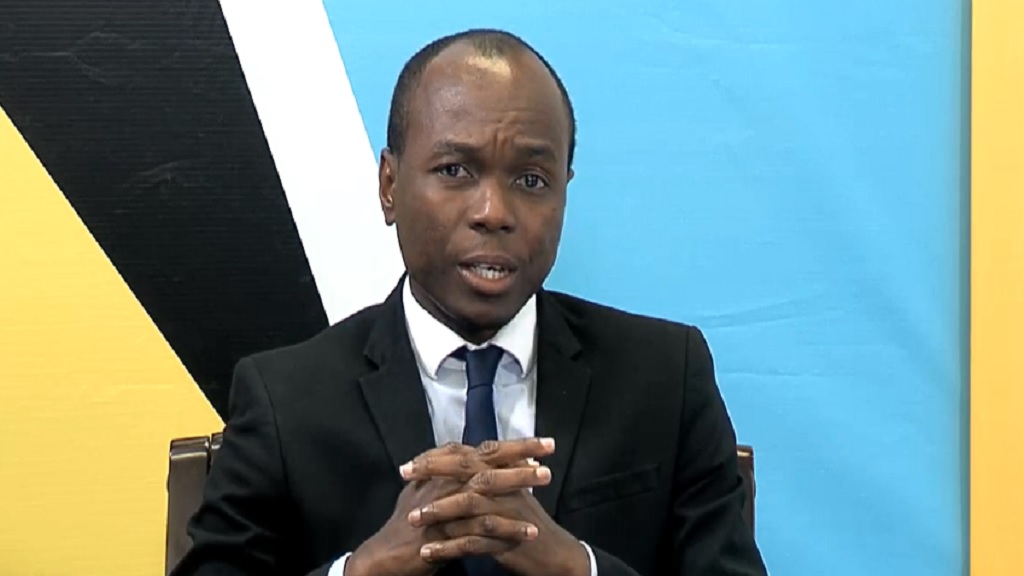 The recent spike in COVID-19 cases on the island has triggered the Government of Saint Lucia to explore their options in controlling the spread of the virus in-country.

Saint Lucia has seen a severe increase in cases over the last couple of weeks, taking the national figure to 76, with 49 active cases isolated and in care.

With fifty cases needed in two weeks to trigger a lockdown, one option on the table is that of a curfew.

“The Government of Saint Lucia is very cognizant of the current situation and we are very concerned about the recent spike in cases and while we are not panic, we remain very, very on top of the situation,” Chairman of the Command Centre, Honorable Dominic Fedee told Loop News ahead of the Friday meeting.

Rumors have been going around online that the Government is expected to put in restrictions effective Sunday, November 1, 2020, which will include a curfew from 9pm to 5am, the closure of bars from 6pm, the closure of schools and a reduction of mass crowd events from 50 to 25 people.

Fedee told Loop News: “Out of that meeting, we will make a determination as to what our next course of action will be. But as for now, there has been no decision taken to do any drastic measures to close the country or to have a curfew from nine to five so I just want to make that absolutely clear. Whether we can do it later on? That is not yet determined."

Stakeholders from the private sector, civil society, and the Opposition Saint Lucia Labour Party are expected to be part of the consultation, to be able to have a wide-ranging discussion to discuss all the issues and put everything on the table.

Days later, on March 20, Prime Minister Allen Chastanet announced that Saint Lucia would implement social distancing measures, including the suspension of nonessential commercial activity, in addition to imposing a curfew from 11pm to 5am.

The curfew was then extended from 2pm to 5am on April 14.

This required all citizens to remain confined in their homes.

COVID surge: More patients will be isolated at home, not hospital