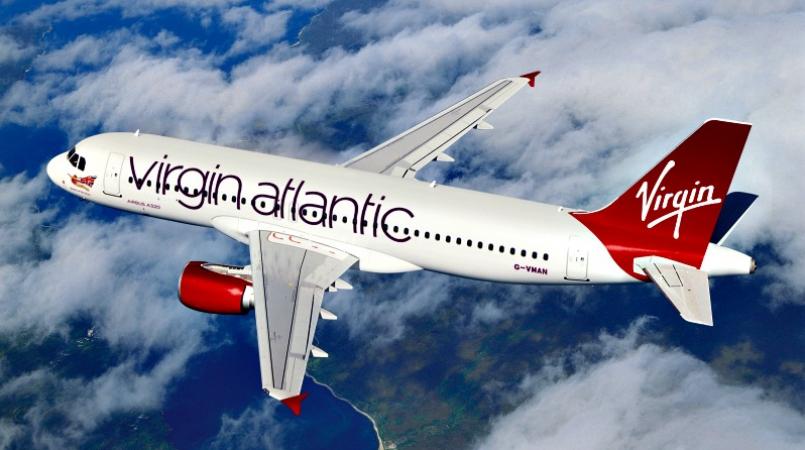 Despite an outright rejection of a proposal by Virgin Atlantic Airways, Prime Minister Allen Chastanet and Tourism Minister Dominic Fedee still hold on to the hope that an amicable solution could be found between his government and the airline.

The airline, days ago, announced its withdrawal out of Saint Lucia in June of next year due to government’s refusal too assent to its proposal of a direct subsidy of US$2.5 million a year for three years. The airline flies between Saint Lucia and the United Kingdom.

Tourism Minister, Dominic Fedee late last month said the refusal to comply with Virgin Atlantic Airways went against the government’s principles. He said government supports the airline’s flights with marketing agreements annually but presently had no subsidy arrangements with any airline in any other tourism market.

He noted that Virgin Atlantic represents  seven per cent of total global arrivals to the country and therefore to proactively address any fallout that may arise from the cancellation of the Virgin Atlantic flights, government had been in fruitful discussions with other carriers and had received very good feedback from at least one other airline to increase capacity  from the United Kingdom Market in the very near future.

“The mechanism that they have chosen in order to obtain that support is really not going to be able to work,” Chastanet said referring to the request for the subsidy. He added that government respects Virgin Atlantic Airways and that its doors are open for dialogue and that before June next year the two parties could find an amicable solution to whatever problem exists with the airline.