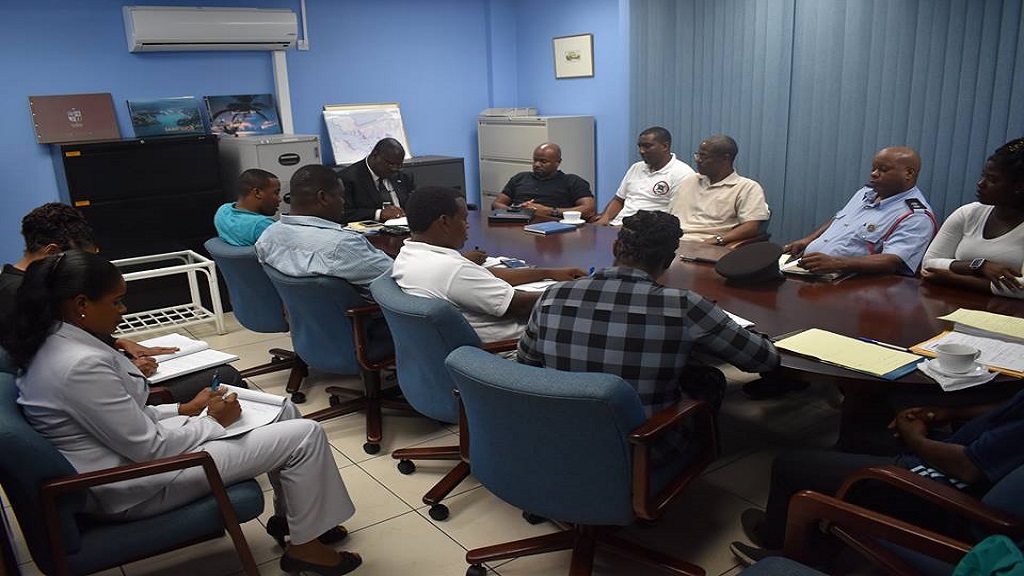 Public sector trade unions and the Government Negotiating Team (GNT) are moving quickly to end negotiations on the 2016 – 2019 Collective Agreement by the 28th of this month, a mere two days before the agreement’s expiration, according to a source close to the negotiations.

A flurry of meetings this past Thursday and Friday and more planned for next week underscore the haste in which the two parties are moving since they last met in August of last year.

The pressure, however, is on the GNT after trade unions gave the team an ultimatum on Tuesday via letter to meet with them Thursday or face the consequences, a taste of which was given Tuesday and Wednesday when school teachers across the island reported sick and unable to attend school. Also calling in sick those two days were workers in various departments of the public service.

The Monday meeting is expected to be key to both associations which are keen on seeing that their members get what they justly deserve.

President of the Police Welfare Association Travis Chiquot said Monday’s meeting will be a continuation of about six meetings his association has had with the government team.

“We are continuing from where we stopped. We are hoping to hit the nail hard on Monday,” Chiquot said.

Shane Felix, President of the Fire Service Association, wants concrete statements from the GNT before relaxing on the industrial action his association undertook earlier this week.

Felix and members of his executive met with Labour Minister Stephenson King Thursday night to discuss the problems plaguing his department and ways of resolving them.

The association’s membership met Friday at the CSA’s auditorium in an emergency meeting to receive an update from their executive on the meeting with King and to decide on the next step forward.

The meeting between the government negotiation team and the CSA, which took place at the government building on the Castries Waterfront at about 10:00 am Friday 15 March 2019 was more about the terms and conditions as outlined in the CSA’s proposals to government.

The trade unions are blaming the GNT for dragging out negotiations claiming that when negotiations were to begin in 2016 a disruption came in the form of the 2016 general elections.

According to the President of the Saint Lucia Teachers’ Union Julian Monrose and the CSA’s General Secretary Claude Paul, trade unions agreed to give the new government time to settle down seeing that they had just been handed the reins of power. However, although they were told about the pending negotiations, government did nothing in 2017 to get the negotiations going, indicating their intentions in May 2018 when it appointed its negotiating team headed by attorney Vern Gill.

“That has been the government negotiating team fault. Can you imagine the last meeting we had was in August 2018 and since then it has been an exchange of letters about a lump sum for Christmas and these kinds of things,” Paul said.

Meanwhile, Monrose says he is happy with the way negotiations went on Thursday. Teachers’ Union and the government negotiating team are expected to meet again in about three weeks.

Govt to respond to SLTU within weeks after meeting