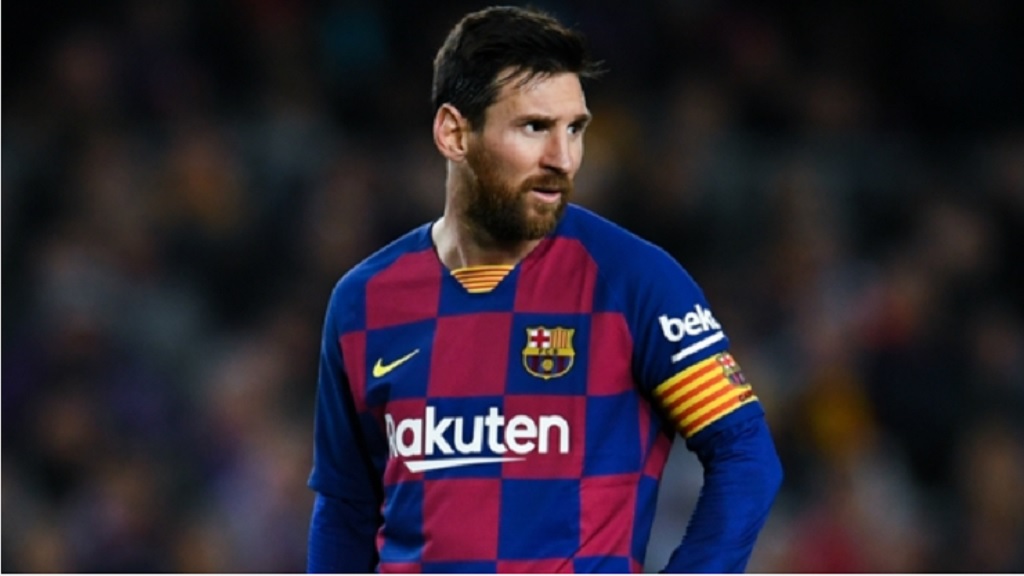 Pep Guardiola has again insisted he does not want Lionel Messi to leave Barcelona despite speculation he could join Manchester City at the end of the season.

A turbulent week at Camp Nou on and off the pitch has seen Messi's future come under scrutiny.

Messi's response, in which he accused Abidal of "dirtying" the squad and urged him to name names in his criticism, has led to talk that he could utilise his option to have his contract cancelled at the end of 2019-20 and walk away from Barca for free.

Thursday's Copa del Rey exit at the hands of Athletic Bilbao has only heightened the uncertainty around Messi's future, with City reportedly monitoring the situation with a view to making him an offer.

Guardiola has always previously maintained he would not bring Messi to Etihad Stadium, though, and the former Barca boss made it clear again on Friday that he expects the 32-year-old to finish his career at Camp Nou.

"Messi is a player for Barcelona," Guardiola told reporters ahead of Sunday's Premier League game against West Ham.

"He will stay there. That is my wish. I am not going to talk about players at another club.

"I think he will finish his career there."

Rumour Has It: Man City eye Messi for free amid Barcelona troubles

Messi reaches another milestone after leading Barcelona to victory