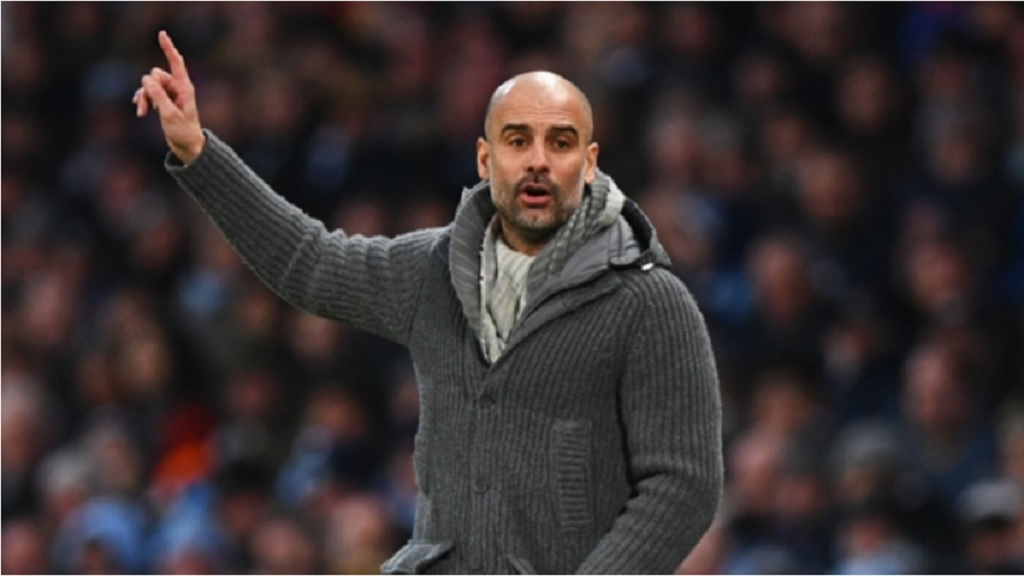 Pep Guardiola hopes there are still 15 more games left in what could be a landmark quadruple-winning season for Manchester City.

With the EFL Cup safely retained, City sit second in the Premier League, face an FA Cup semi-final with Brighton and Hove Albion and a last-eight Champions League showdown with Tottenham.

If they are to go the distance in all competitions, that will take them up to 63 matches for the season, but the City boss said his players returned from representing their countries feeling fresh.

"After the international break we come back good," he said ahead of Saturday's clash with Fulham, for which he confirmed Fernandinho, Kevin De Bruyne and Vincent Kompany would all be fit.

Fulham are on the brink of relegation and lost 3-0 at the Etihad Stadium in September, but Guardiola highlighted Aleksandar Mitrovic and Ryan Babel as potential threats.

"Mitrovic in the box is so dangerous," he said. "Babel is so fast and has just come back from Holland. I don't see the table to see how they have done or their results but they have done very well."

City will return to the summit with a win over Fulham, as Liverpool – who have a two-point advantage – do not play until Sunday when Spurs visit Anfield.

Liverpool are prepared for setbacks in title run-in - Klopp