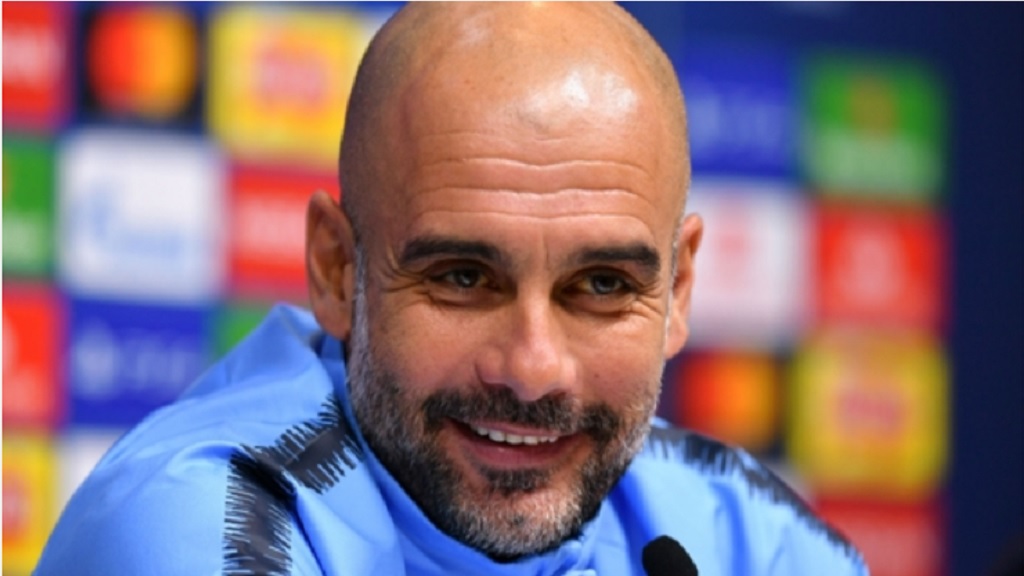 The Premier League champions were eliminated by Tottenham after a remarkable quarter-final, exiting on the away-goals rule following a 4-4 aggregate draw.

Guardiola has faced some criticism over City's failure, but is a two-time winner of the competition as a coach, leading Barcelona to the title in 2009 and 2011.

Valverde said the Spaniard, who could lead City to a treble this season, was the world's best tactician in his eyes.

"For me, the best coach is Pep Guardiola, no doubt about that," he told a news conference on Friday.

"Even if he was kicked out of the Champions League."

Barcelona will face Liverpool in the Champions League semi-finals, while they are also closing in on the LaLiga title ahead of hosting Real Sociedad on Saturday.