Gunman kills self, four children in US stand-off 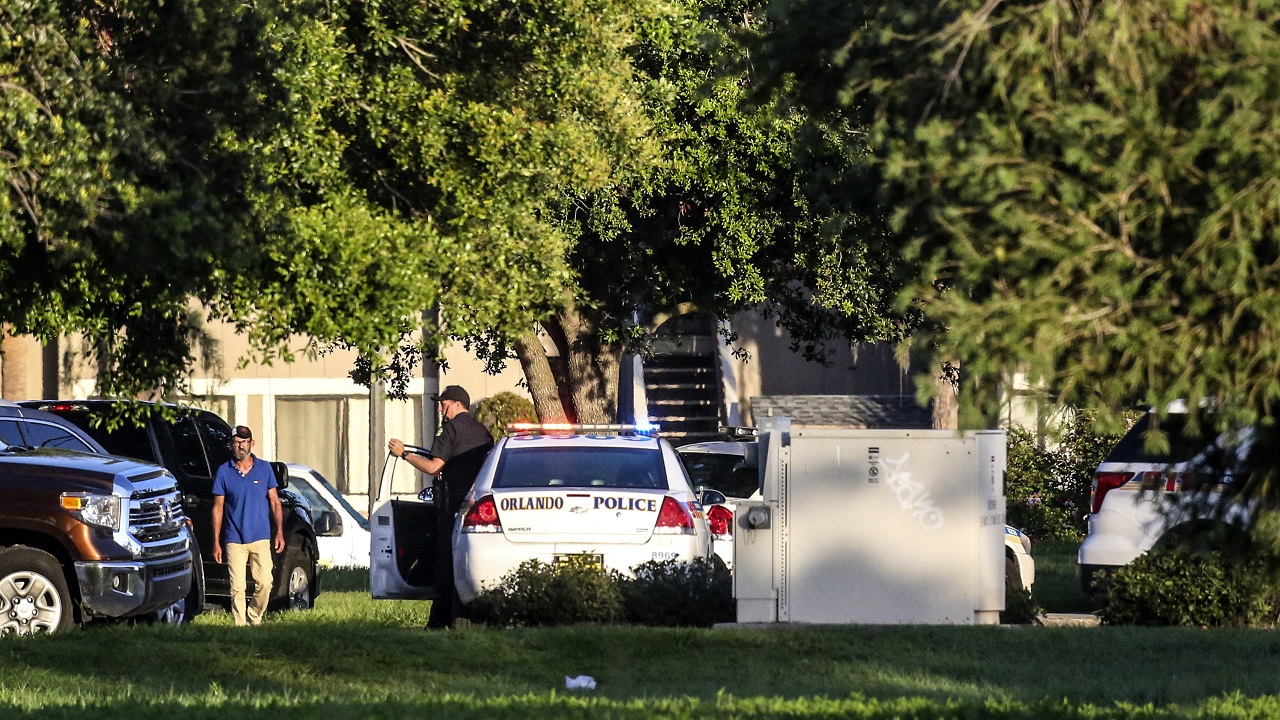 After a stand-off of more than 21 hours, US officers entered an apartment in Orlando, Florida, where a felon with a gun had barricaded himself with four children and found them all dead, a police chief said.

The hostage situation began when the girlfriend of Gary Wayne Lindsey Jr left the apartment and told police she had been battered. Lindsey then fired at responding officers, seriously wounding one of them.

Orlando Police Chief John Mina said at a press conference just before midnight on Monday that Lindsey, 35, was found dead in a closet when officers entered the apartment around 09:00PM.

Mina said officers tried to offer one of their phones to Lindsey, whose phone had spotty service, and saw that one of the children had been killed. Authorities went in hoping to rescue the others, but found all of them dead from gunshots.

"Our hearts go out to all the families involved," Mina said.

The children with Lindsey ranged in age from 1 to 11. Two of them were Lindsey's and two were the girlfriend's, he said.

Court records show Lindsey had an extensive criminal history involving arson, battery and theft. He was on probation for several charges including arson.