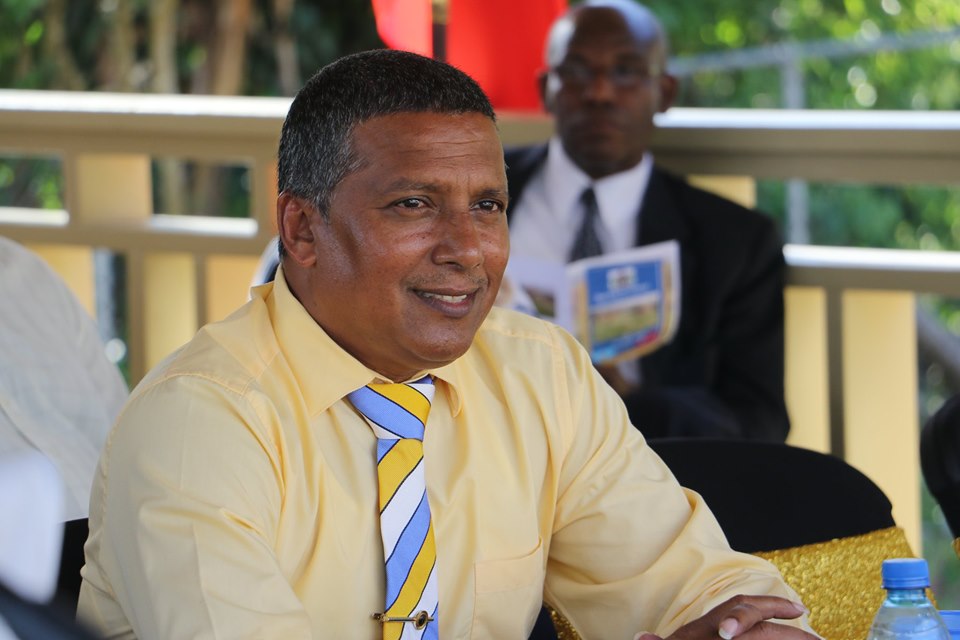 Economic Minister Guy Joseph lambasted civil servants for poor performance on a local talk show programme where he made some pointed comments.

The outspoken minister lashed out at the civil servants on the radio station, Hot FM, last evening, where he did not mince words in expressing his opinion.

A number of callers to the programme supported his claims and made a clarion call on the government to take steps to put those poor performing civil servants in check.

Joseph apportioned blame on the staff of the treasury department for the recent delay in payments to workers on the St Jude Reconstruction Project.

A caller said: “Government workers do not want to work. They come to work late and leave early.”

In his reply, Joseph said: “That’s true. I am always saying that…”

According to him, civil servants would go to Massy Stores to shop before they go to work, and if they reach to the store a few minutes before 8 am, they will quarrel, but they refuse to get to their work on time.

Another caller wanted to know why the government is not putting an end to the negative attitude of civil servants as it relates to their work.

“The United Workers Party (UWP) is in power. What are they doing about it?” the caller asked Joseph.

Joseph replied by saying the civil service has a system which government must follow, adding that all that government can do as it relates to the matter, is to transfer a staff member from one department to another, but it would not change the attitude of the staff.

Joseph, who indicated that he is a victim of the attitude of some civil servants, said he is not afraid to voice his concerns as it relates to the performances of those workers.

“When you take a position and stand up for what is right…they find every way to squeeze you,” Joseph said.

Some callers took a swipe at the former administration, saying it “planted” some of its supporters in key positions to retard the progress of the country.

Minister Joseph compared the current administration to the former one by saying,” Flambeau is a democratic government... nobody in Kenny’s government could have tell him what he or she wants. He was the headmaster and they were the students.”

However, the minister said there are a few good civil servants but that the bad ones are spoiling things for the good ones.