Guyana Opposition Leader: The Government has more questions to answer 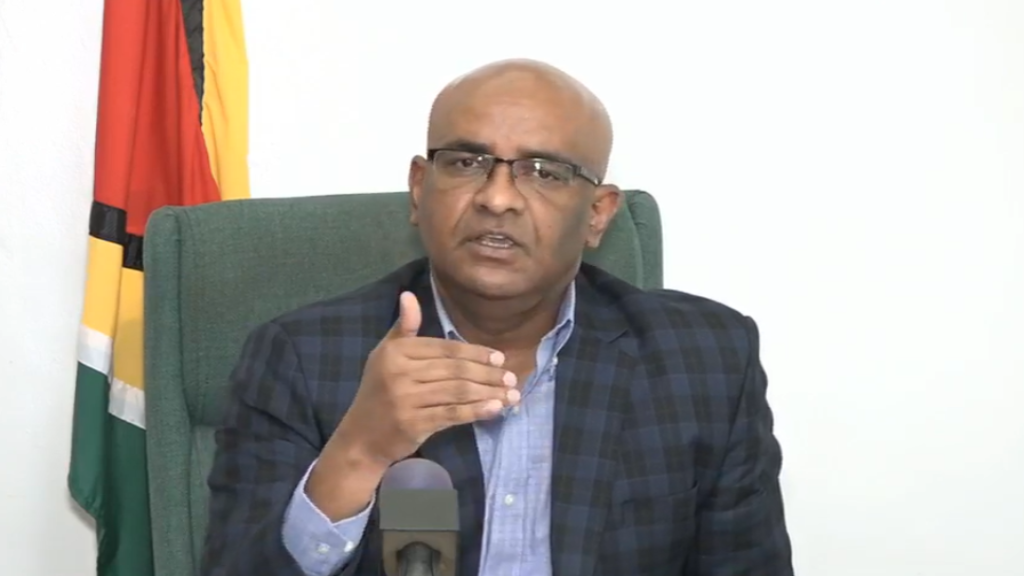 Opposition Leader Bharrat Jagdeo has said the new international report on Guyana’s production sharing agreement with an energy consortium, proves his statements that the contracts were “poorly negotiated.”

An investigation by Global Witness (GW) uncovered that Guyana could lose up to US$55 billion from the Stabroek license with the consortium, ExxonMobil used aggressive and rushed negotiating tactics and Guyana’s negotiators were inexperienced and acted against expert advice.

GW is an international NGO that works to expose corruption in the natural resource extraction industry.

Jagdeo told members of the media on Thursday that Government representatives are questioning the credibility of GW’s investigation and have said the People’s Progressive Party/Civic (PPP) was responsible for bringing the group to Guyana.

“We have no such power over Global Witness. And, I suspect that their presence here was largely triggered by this government’s own act when it said that SARA (State Assets Recovery Agency) was going to investigate prospecting licences signed under the PPP.”

He said the Government knew GW was present in Guyana and they hired the Clyde and Company law firm to conduct a separate probe as damage control.

“They knew there would be an adverse finding and the shenanigans that took place in these negotiations would have been revealed,” Jagdeo stated.

The former President noted that there are many unanswered questions about the agreements.

President Granger: I am the man with a plan for Guyana

Guyana Opposition Leader:"The oil belongs to the people of Guyana"

ExxonMobil's oil assets in Guyana increased to over 8 billion barrels