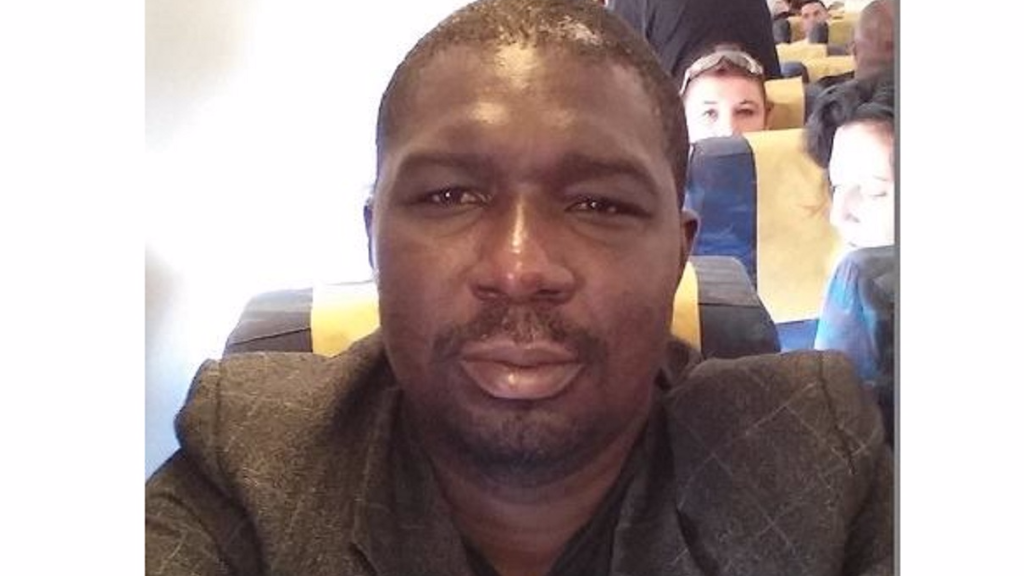 Guyanese businessman and editor-in-chief of the Guyana Guardian is suing Republic Bank after he was allegedly refused access to his own bank account.

A report by the Guyana Guardian said Dennis Adonis is in the process of filing a $10 million court action against the bank after the Water Street branch of the regional financial institution repeatedly refused to grant him access to his bank account.

Adonis said he visited the branch after discovering he could not access his account and that his online transactions were not being processed.

However, upon visiting the branch he was told that there had been a security breach for one of his bank cards after the card had reportedly been used in a French casino.

Adonis, who has been a customer with the bank for over 15 years, then asked for proof of the breach and asked to file a security complaint.

However, he said the bank refused to tell him whether any money was taken from his account or provide any proof that his security had been breached.

Adonis said a legal notice was subsequently sent to the bank and copied to Governor of the Bank of Guyana, Dr. Gobin Ganga, demanding that the information be made available to him and that he be allowed access to his account.

However, Adonis said he has not heard any updates since.

Adonis said the bank’s action has caused him distress as well as costing 'millions of dollars' in losses, and says his only recourse is to go to the courts.

The newspaper claims the bank 'has been noted for having a number of similar missteps with a handful of its customers in the past'.