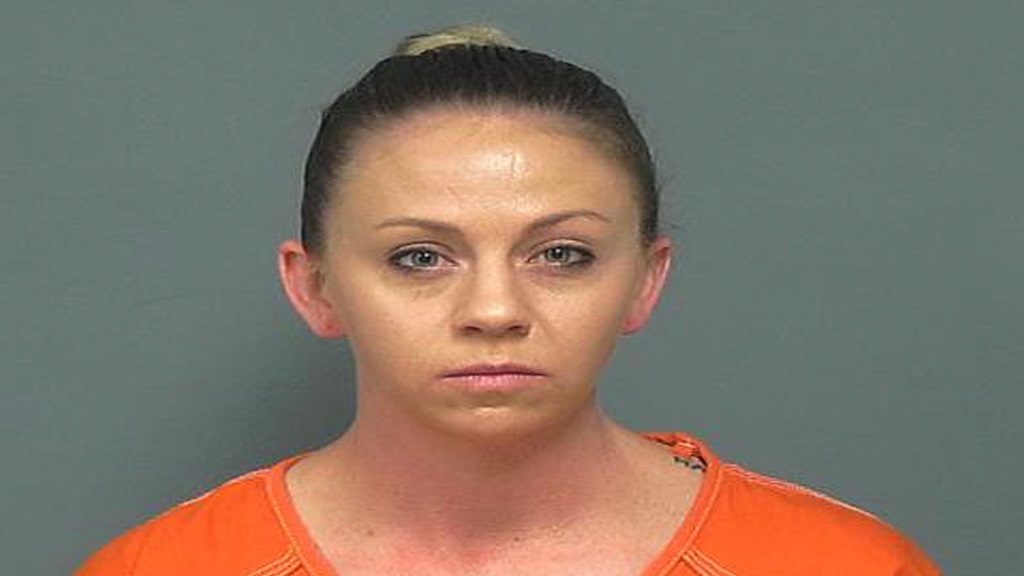 Lawyers for Amber Guyger, the former Dallas police officer accused of fatally shooting St Lucian Botham Jean in his own apartment last year, filed a motion for her murder trial to be moved away from Dallas County.

The lawyers wrote, “Almost immediately after the incident, acting as an echo-chamber the size of the Grand Canyon, the media immediately began reverberating the false-narrative that merely because defendant is white and Mr Jean was black, the incident must have been racial in nature.”

They continued, "The hysteria and false narratives have been pervasive and widespread, which have added significantly to the existing false narratives and hysteria that pervades in Dallas County, making a fair trial here impossible."

The lawyers cite "prejudicial" media coverage, citing 297 articles and giving particular attention to the American daytime TV program The View saying, "Never missing the opportunity to inject speculation and nonsense into a narrative, Whoopi Goldberg laments about a black man 'smoking (marijuana) while black' in his home and shouts to the audience, 'now you understand why people are taking a knee!'"

They also say that the actions of certain public officials have made it impossible for Guyger to get a fair trial in Dallas County, arguing that former District Attorney Faith Johnson "poisoned the jury pool by appearing in public many times and commenting about the case," and "materially interfered with" Guyger's rights to a fair trial.

Guyger's trial is scheduled for September.