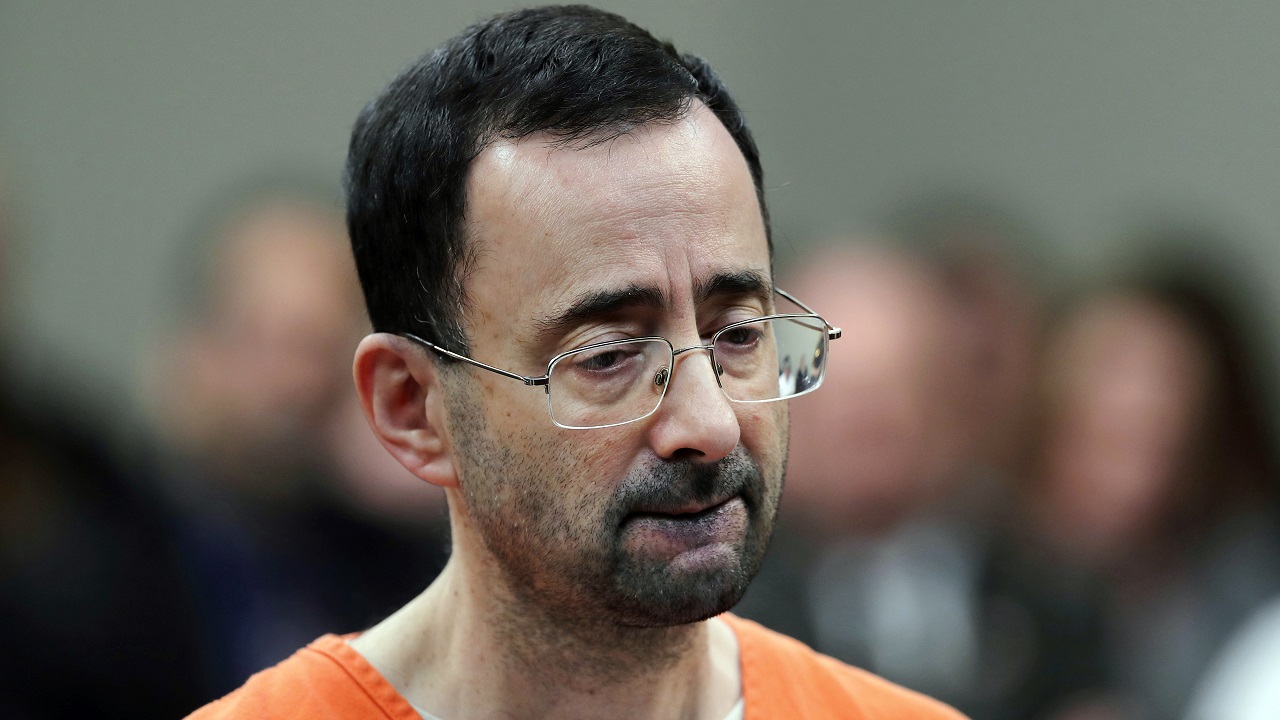 Michigan State University has agreed to pay $500m to settle claims from more than 300 women and girls who said they were assaulted by sports doctor Larry Nassar in the worst sex-abuse case in sports history, officials announced on Wednesday.

"We are truly sorry to all the survivors and their families for what they have been through, and we admire the courage it has taken to tell their stories," said Brian Breslin, chairman of Michigan State's governing board. "We recognise the need for change on our campus and in our community around sexual assault awareness and prevention."

It's not clear how much each victim will receive, although the money will not be divided equally. It's also unclear where the money will come from. University spokeswoman Emily Guerrant said school leaders will now work on a way to pay the bill.

Rachael Denhollander of Louisville, Kentucky, who in 2016 was the first woman to publicly identify herself as a victim, said the agreement "reflects the incredible damage which took place on MSU's campus". But she said she still had not seen any "meaningful reform" at the university.

The university and lawyers for 332 victims announced the deal after negotiating privately with the help of a mediator. Under the agreement, $425m will be paid to current claimants and $75m will be set aside for any future claims. Lawyers will also be compensated out of the $500m pool.

Michigan State was accused of ignoring or dismissing complaints about Nassar, some as far back as the 1990s. The school had insisted that no one covered up assaults, although Nassar's boss, former medical school dean William Strampel, was later charged with failing to properly supervise him and committing his own sexual misconduct.

Nassar, 54, pleaded guilty to molesting women and girls under the guise of treatment and was caught with child pornography. He is serving three prison sentences that will likely keep him locked up for life.